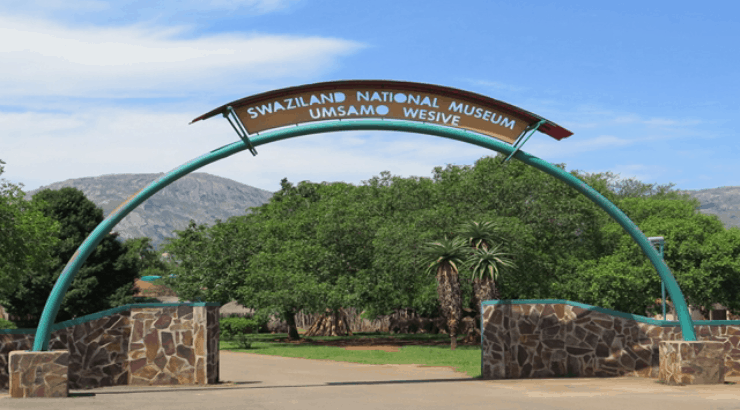 Swaziland National Museum was founded in 1972, the Museum has an essential role in preserving past traditions and culture for future generations. In 1974 the International Council of Museums (ICOM) defined the museum as a “non-profit making institution in the service of society and of its development and open to the public” (ICOM 1974). The objectives of the Museum amongst many include – to collect all natural and man-made objects that reflect both natural and cultural heritage of the Swazi and Southern African peoples.

The National Museum of African Modern Art is located at Lobamba, adjacent to the Parliament, and is open from Mondays to Fridays, from 8 am to 5 pm. This museum has some interesting displays of Swazi culture, as well as a traditional beehive village and cattle enclosure, and several of King Sobhuza II’s 1940s cars. There's a discounted combo ticket if you visit both the museum and the King Sobhuza II Memorial Park.The Museum of African Modern Art was built in 1972. Two small rooms housed the exhibition area. In 1986 a storage room, workshop, photography dark room and a temporary exhibition area was constructed. This area completes the ethnography section. In 1990, Government approved and funded the construction of the showroom and natural history wing. The showroom houses three royal cars used by King Sobhuza II.

Temporary exhibitions of African Modern Art are put together, both for display in the museum, and for touring, where they are shown in many African countries. International Museum Day is Every year, on the 18th of May, International Museums Day is celebrated, with a theme being selected each year.