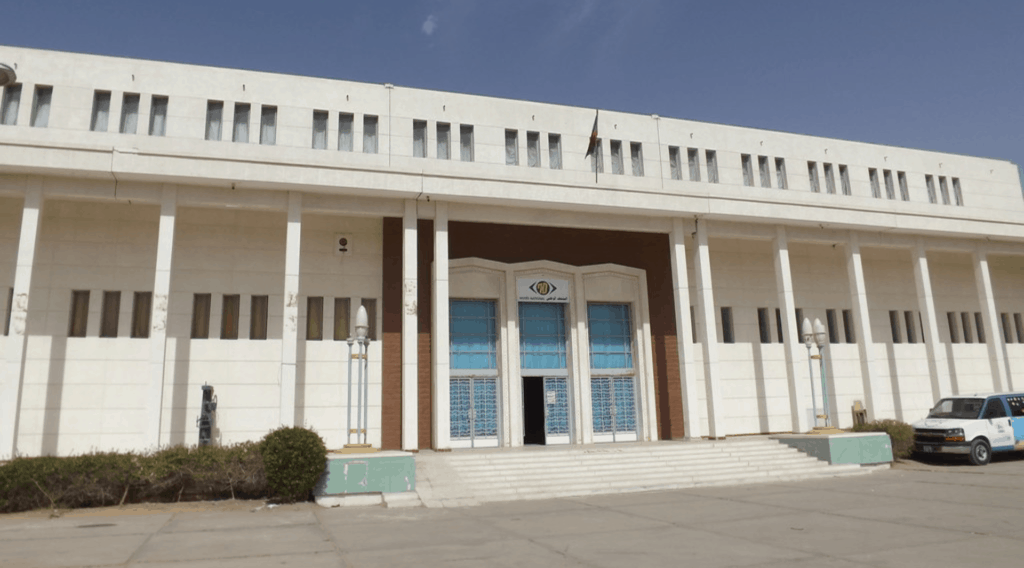 The museum has notable archaeological and ethnographical collections. It contains two galleries that showcase collections of sherds, arrowheads, and local costumes. The National Museum is housed in a forty-year-old building built by Chinese cooperation. This building is housing the Mauritanian Institute of Scientific Research, the Mauritanian Manuscripts Conservation Center and the National Library.

The museum displays us, beyond the showcases, what were the living conditions of the populations who lived in the country for millennia, through the exhibition of miniatures and objects of everyday life and tools and pictures taken during excavations. The latter were mainly carried out in Koumbi Saleh, the former capital of the Ghana Empire, in Aoudaghost, the main trading post on the caravan route for more than five centuries, and in Azougui, the former capital of the Almoravids. Some of these objects, fortuitously found by Mauritanians, have been brought to the museum, demonstrating the respect they have for their heritage.

The main door leads to a well-equipped room offering a modern learning environment for different segments of the local community and all categories of visitors: children, families, researchers, specialists, etc. The Museum also aims to strengthen the educational and cultural mission by contributing to the collection of art paintings.