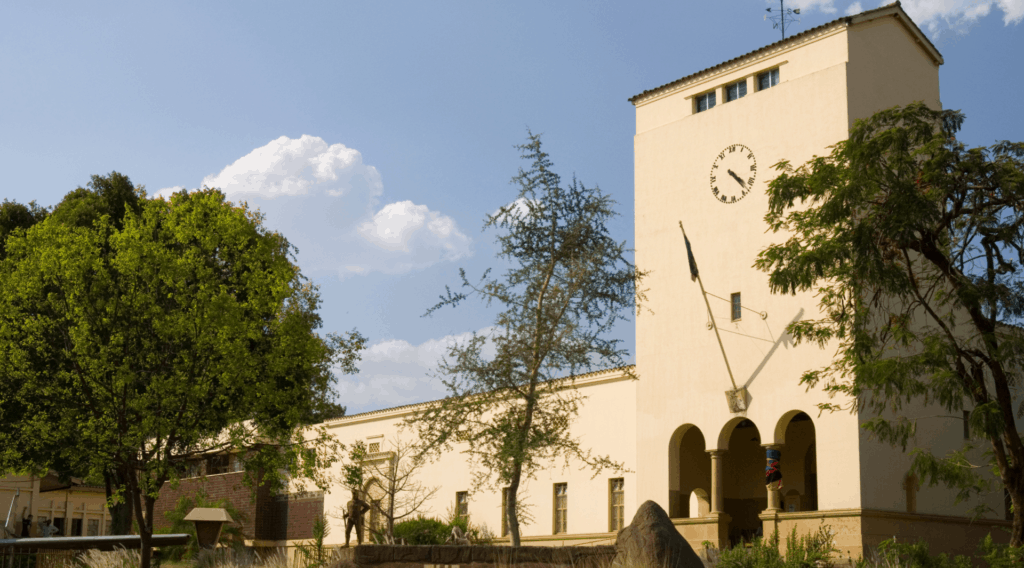 In 1960 the museum of African Modern Art recreated villages from five ethnic groups to give visitors a sense of traditional tribal life and to present the "way of life during the bronze and iron age." Its original name the Rhodes–Livingstone Museum was changed to Livingstone Museum in 1966. In 2003 the buildings were renovated with funds from the European Union.

Over the years, the museum has been a trustee of numerous archaeological expeditions in Zambia. In 1956 the museum was a trustee, along with National Monuments Commission of Northern Rhodesia (a former name for Zambia) and the Wenner-Gren Foundation, of the excavation of the Kalambo Falls Prehistoric Site.

In 2005, a statue of David Livingstone was erected in front of the museum in memory as was a statue of Emil Holub, a noted Czech doctor, explorer, cartographer, and ethnographer who made the first map of the Victoria Falls region.