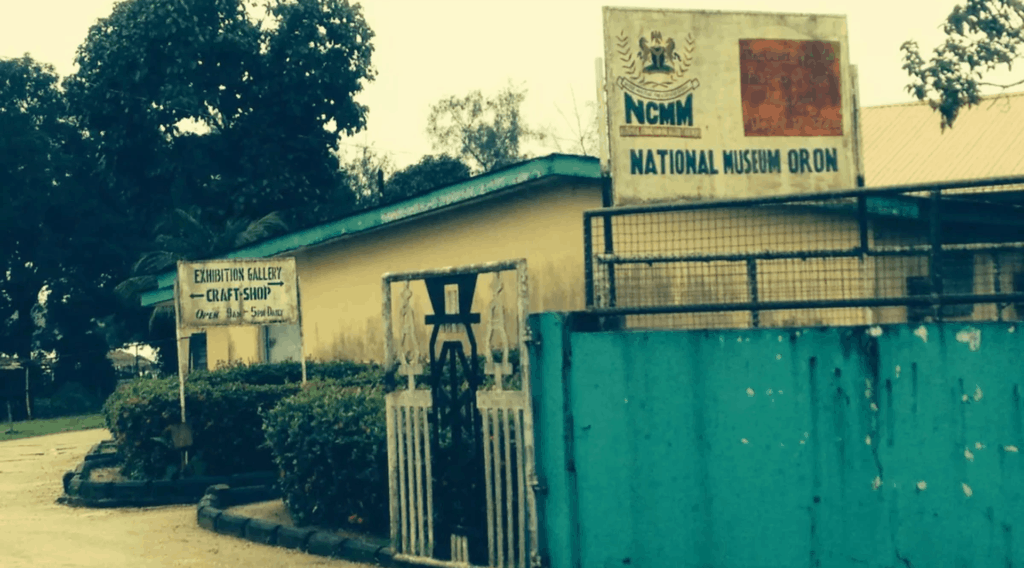 Oron Museum Nigeria is a museum in Oron, Nigeria. The museum was established in 1958 to accommodate eight hundred known ancestral figures (ekpu) of the Oron people which are believed to be among the oldest and finest surviving wood carvings in Africa. During the civil war, many of the wood carvings were looted and the museum was severely damaged. In 1975, the museum was reinaugurated and today houses the remains of the wooden sculptures and other ethnographic materials from across Nigeria. The museum also has displays of bunkers used during the civil war as well as a crafts village.

Oron Museum, located near Calabar, is notable for having treasured national monuments such as the Ojukwu Bunker-one of the remaining relics of the Nigerian Civil War. The museum has an uncommon collection of objects on display that any community would be proud to have. From the section of carved wooden figurines (Ekpu), through the pottery (Ishibori) and masquerade (Ekpe) sections to the traditional mats and local instruments sections. The museum celebrates the historical and cultural riches of the major ethnic groups that make up Akwa Ibom State such as Ibibio, Annang and Oron. At some metres away lies the main gate. In the bunker is the effigy of a soldier.

Best Time to Visit Oron Museum
Oron Museum is open daily from 10.00am till 4.00pm.

Being a national heritage, there are so many fun things to do at Oron Museum.

Take a tour of the remaining relics from the national civil war such as Ojokwu bunker
Learn more about the history and major cultural riches of Nigeria
Catch a glimpse of the carved wooden figurines (Ekpu), the pottery (Ishibori) and the masquerade sections.
Visit the craft village located at the premises of Oron Museum. 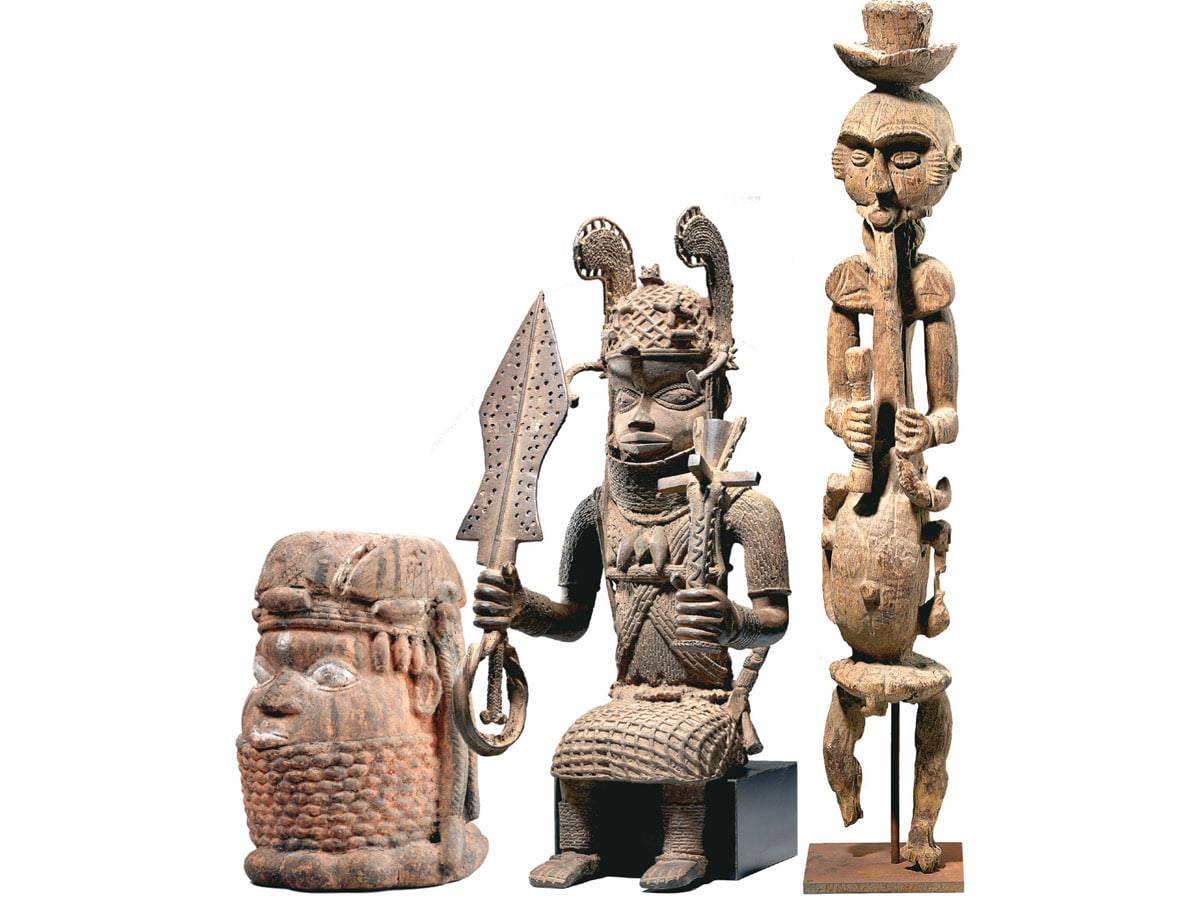