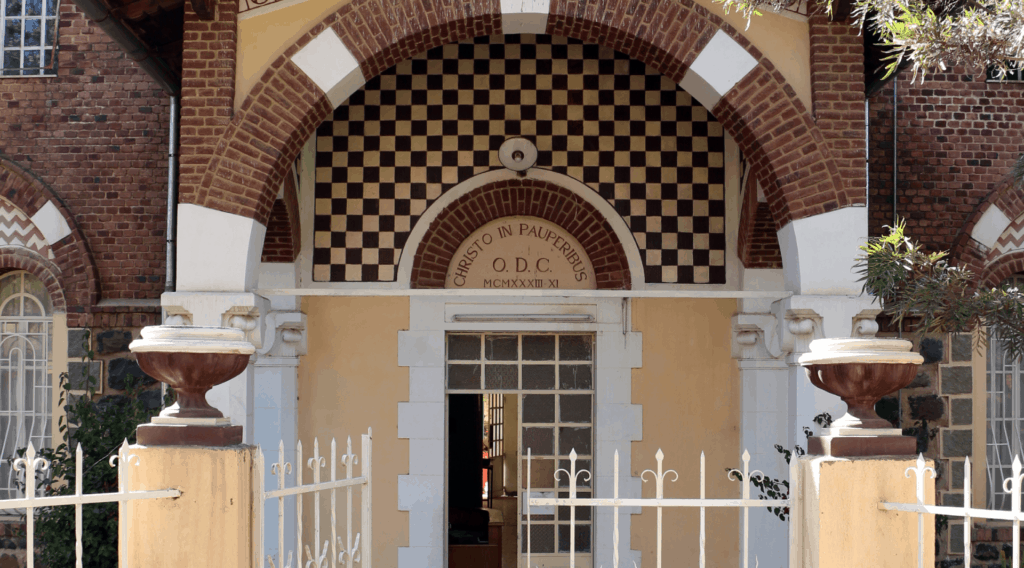 The National Museum of Eritrea is a national museum in Asmara, Eritrea. Established in 1992 by Woldeab Woldemariam, it was originally located in the former Governor's Palace until 1997, when it was moved. The venue has since been relocated to the former Comboni Sisters School for Women.

The function of the National Museum of Eritrea is to promote Eritrean history, both within the country and abroad. It also aims to investigate new archaeological sites, and to explore the country's history. In 1996, Eritrea's central government nominated the following six sites to be considered as UNESCO World Heritage Sites: Adulis, Dahlak Kebir, Matara, Nakfa and Qohaito. Eritrea was part of Italian colonial Empire and later was part of Ethiopia. Ethiopia became communist in 1975 and The Eritrean Liberation Front fought against the Ethiopian and won independence in 1993.All the artifacts which were originally present in Ethiopian National Museum were shifted to Ferdinando Martini Museum. After independence from Ethiopia, the contents were displayed in Governor's palace. During 1992, UNESCO funded the establishment of the National Museum of Eritrea, shifting all the artifacts to the new museum. They also trained the staff of preservation. The Museum is administered by the Ministry of Culture.

The museum was established in 1992 in the national capital of Asmara, following Eritrea's independence the year before. It is located in the centre of the city. The museum stores historical artifacts of Eritrea, and exhibits cultural items and collections from local sites. It conducts archaeological surveys and excavations at various local sites. The museum also holds artifacts related to contemporary history of Eritrea. Due to the exigencies of border war and the political instability, the museum was in a state of neglect as of 2010. The contemporary collections have predominant collections of the freedom fighters of the nation and paintings depicting the struggle. 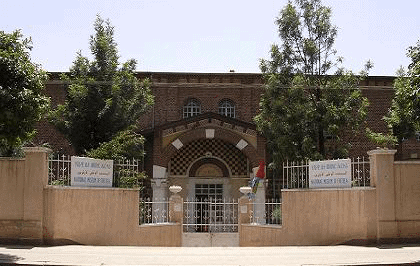