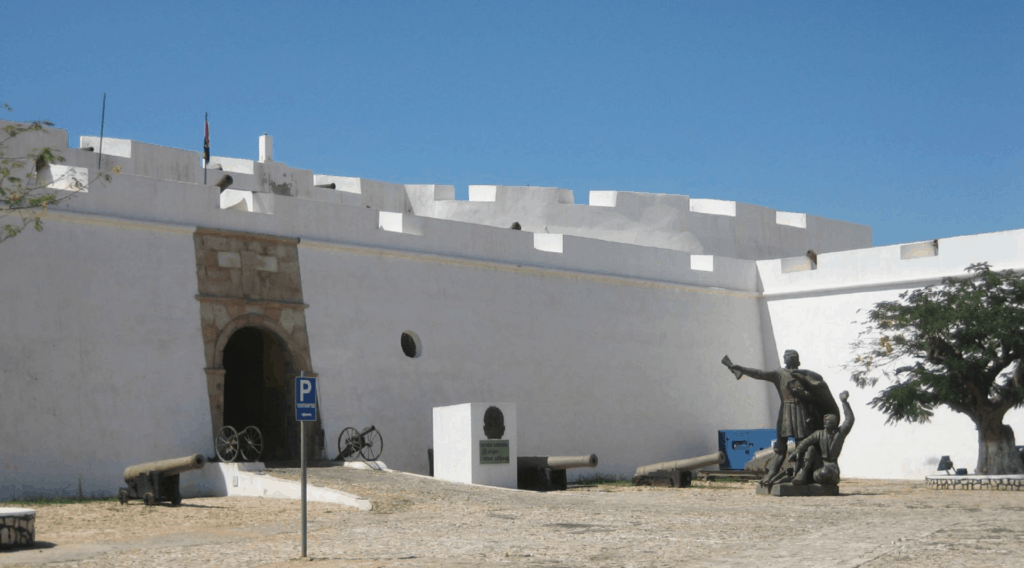 Museum of the Armed Forces

Founded in 1975, following the independence of Angola, the Museum of the Armed Forces includes bi-motor airplanes, combat vehicles, and diverse arms and artifacts used during the Angolan War of Independence (1961–1974), the South African Border War (1966-1991), and the Angolan Civil War (1975–2002). The museum also contains statuary which ornamented the avenues and plazas of colonial Luanda, which were removed after independence. These include the statue of Diogo Cão, the first European to set foot in Angola, of Paulo Dias de Novais, founder of the city of São Paulo da Assunção de Luanda, of Vasco da Gama, and of famous Portuguese poet Luís de Camões, among others. The museum grounds and outdoor exhibits, long in a delipidated state, underwent an extensive restoration project at some point between 1997 and 2013.

São Miguel fort was built in 1576 by Paulo Dias de Novais. It became the administrative center of the colony in 1627 and was a major outlet for slave traffic to Brazil. The fort was for many years a self-contained town protected by thick walls encrusted with cannons. 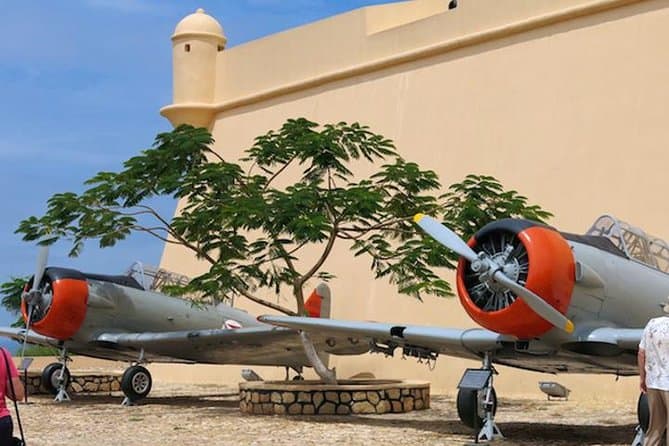 Museum of the Armed Forces 0 reviews