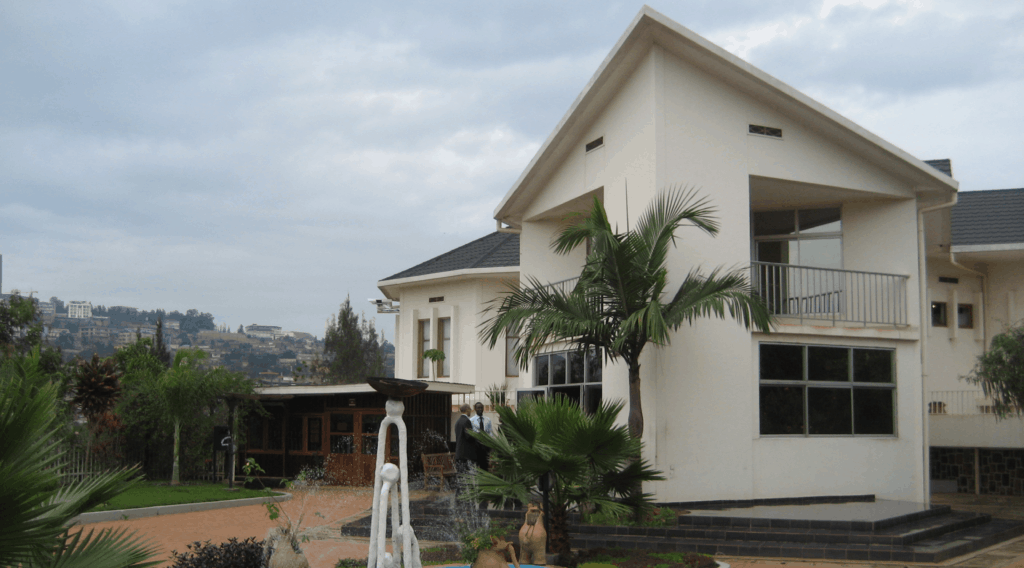 The Kigali Genocide Memorial Rwanda commemorates the 1994 Rwandan genocide. The remains of over 250,000 people are interred there. There is a visitor centre for students and those wishing to understand the events leading up to the events of 1994. The Centre is a permanent memorial to those who fell victim to the genocide and serves as a place in which the bereaved could bury their family and friends. The Centre is managed and run by the Aegis Trust on behalf of the National Commission for the Fight Against Genocide

The people of Rwanda embrace peace and reconciliation. They are committed to fight the ideology of genocide. The memorials found throughout the country are moving testimonies in memory of the 1994 Genocide against the Tutsi and the people who lost their lives.

Inaugurated on the 10th anniversary of the Rwandan genocide, the Kigali Genocide Memorial at Gisozi is where 250,000 victims have been buried. This memorial also serves to educate about how the Genocide against the Tutsi took shape and examines genocide in the 20th century. The wall of names is dedicated to those who died and is a work still in progress. Many of the victims’ names have yet to be gathered and documented and many of the victims who rest in the graves are unknown.

The memorial gardens provide a place for quiet contemplation about the history of the Genocide against the Tutsi. They allow visitors to reflect on how we all have a personal responsibility to prevent discrimination and mass atrocity. The centre also provides support for survivors, in particular orphans and widows.

While the largest memorial is in Kigali, the genocide touched all corners of Rwanda, and as such there are many emotionally charged memorials located throughout the country. Some are as simple as a quiet garden space for contemplation, while others are larger and hold relics, remains, and exhibits on the genocide itself.

Beyond the main memorial centre in Kigali, a few of the memorials include:

A small museum lies at the site of the massacre of ten Belgian UN Blue Beret. At the onset of Genocide under the command of General Dallaire, they were deployed to guard the house of Prime Minister Agatha Uwilingimana. When the genocide began, Presidential Guard soldiers invaded the home, disarmed the Belgians and transported them to Camp Kigali where they killed them. The ten stone pillars memorialise the ten soldiers killed.