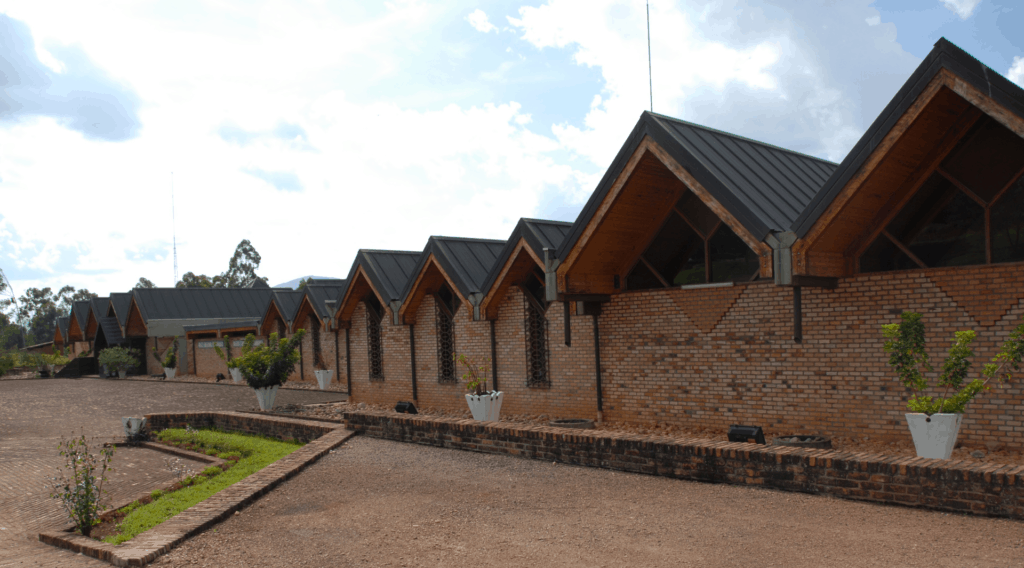 The exhibits open with geographical and geological displays, moving on to items used in hunting, agriculture, animal husbandry, pottery, weaving and woodwork. Traditional clothing and architectural methods are also illustrated, as well as the social importance of cattle. Descendants of the royal herd can be seen to this day at the King’s Palace in nearby Nyanza. The final room reveals traditional customs and beliefs, history, culture, poetry and oral tradition and cosmology. There’s also a highly regarded craft centre on site. 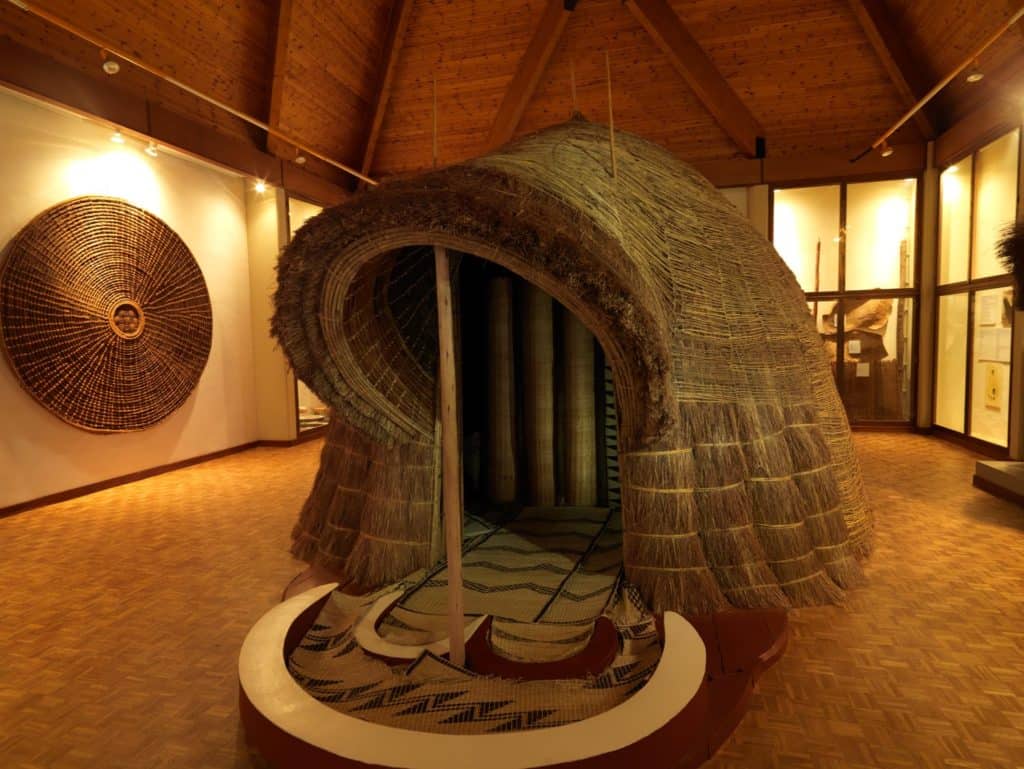 Ethnographic Museum of Rwanda was built with help of the Belgian government. It first opened in 1989 and it is a good source of information on the cultural history of the country and the region. It is also known as the site of the murder of Queen Dowager Rosalie Gicanda and several others during the Rwandan Genocide.

The museum is frequently known simplyas the Butare Museum, this is the main and largest museum in Rwanda as compared to many museums there. The museum is located in Butare about 35 kilometer’s drive from Kigali city center and it is one of the best places to learn about the history and geopolitics of Rwanda.