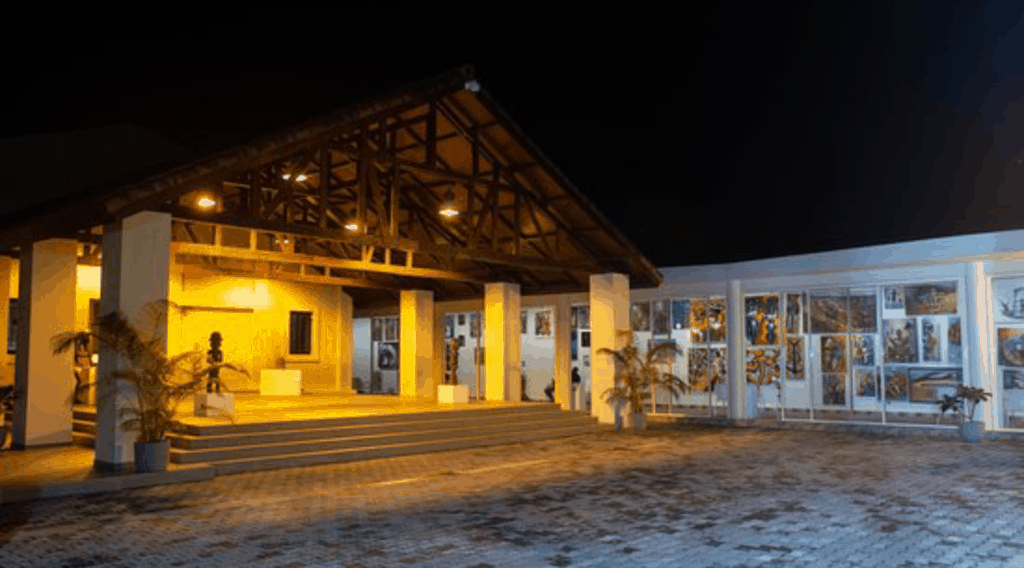 The African Circle Museum of Pointe-Noire in the port city of Pointe Noire, is located on the Lumumba roundabout, which during the colonial era marked the boundary beyond which Congolese natives who had acquired French nationality were denied access to the “Cercle Civil”, where the French elites would gather. The museum's new home was once a Court of Justice before falling into disuse. It was renovated and transformed by the Congolese state in cooperation with Eni Congo, under the patronage of Unesco.

"This is important because it remains the demographic boundary of the city centre where there is a certain mixed elite between locals and expatriates," said Yvon Nkouka, who headed up the project and is the head of community and territories initiatives at energy company Eni Congo.

In order to promote culture to the masses, the museum has set a low entry price of just 500 Congolese Francs (US$0.30, €0.27, £0.23), with free for children under 14 years of age. Nkouka, the low cost will allow "even the youngest to come here to rediscover the history of their culture".

African Circle Museum of Pointe-Noire curator Samuel Mabanza said that in the past there were no establishments in Congo that could house such collections. "If today we can return collections to us, we now have structures to accommodate them," he said. 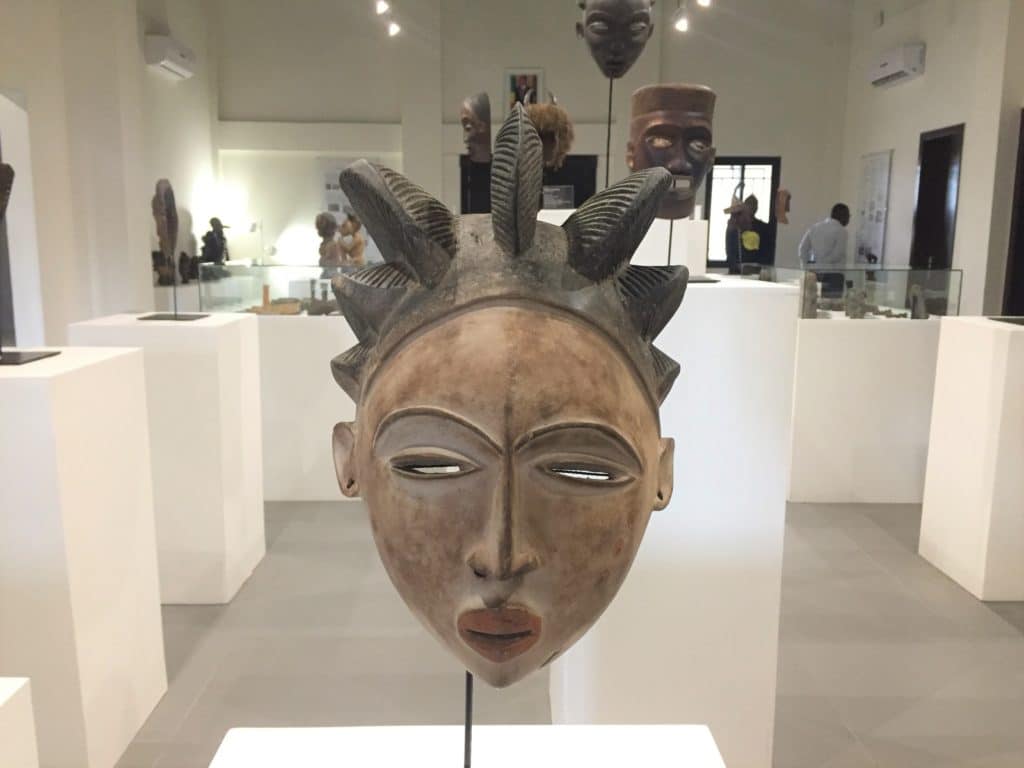