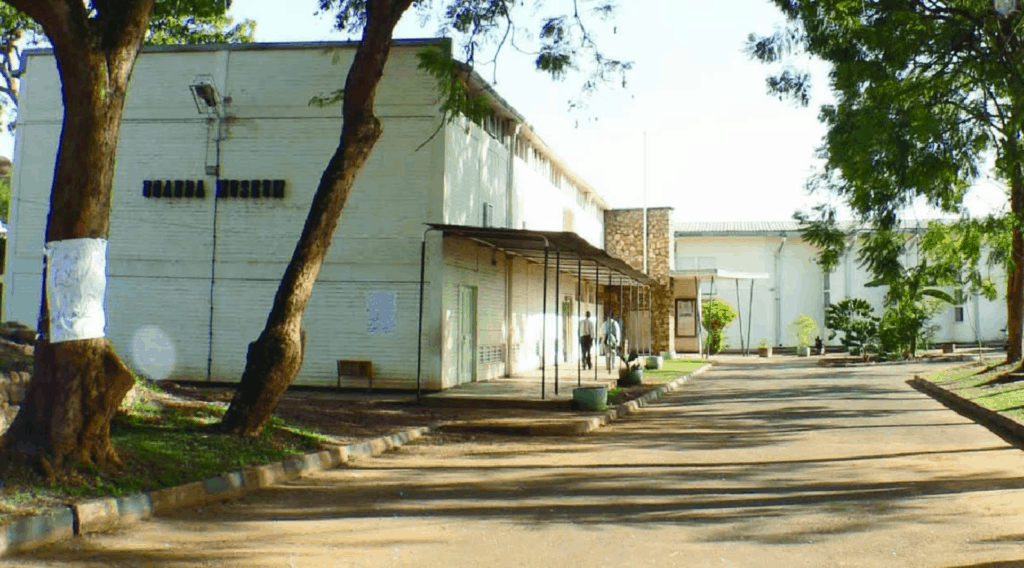 The Uganda Museum is located in Kampala, Uganda. It displays and exhibits ethnological, natural-historical and traditional life collections of Uganda's cultural heritage. It was founded in 1908, after Governor George Wilson called for "all articles of interest" on Uganda to be procured. Among the collections in the Uganda Museum are playable musical instruments, hunting equipment, weaponry, archaeology and entomology.

The Uganda Museum is the oldest museum in East Africa;[citation needed] it was officially established by the British protectorate government in 1908 with ethnographic material. Its history goes back to 1902 when Governor George Wilson called for collection of objects of interest throughout the country to set up a museum. The museum started in a small Sikh temple at Fort Lugard on Old Kampala Hill. Between the 1920s and 1940s, archaeology and paleontological surveys and excavations were conducted by Church Hill, E. J. Wayland, Bishop J. Wilson, P. L. Shinnie, E. Lanning, and several others, who collected a significant number of artifacts to boost the museum. The museum at Fort Lugard become too small to hold the specimens, and the museum was moved to the Margret Trowel School of Fine Art at Makerere University College in 1941. Later, funds were raised for a permanent home and the museum was moved to its current location on Kitante Hill in 1954. In 2008, the museum turned 100 years old.

The museum building is a historical landmark designed by German architect Ernst May. The building was designed with ample natural lighting and air to ensure proper preservation of objects.