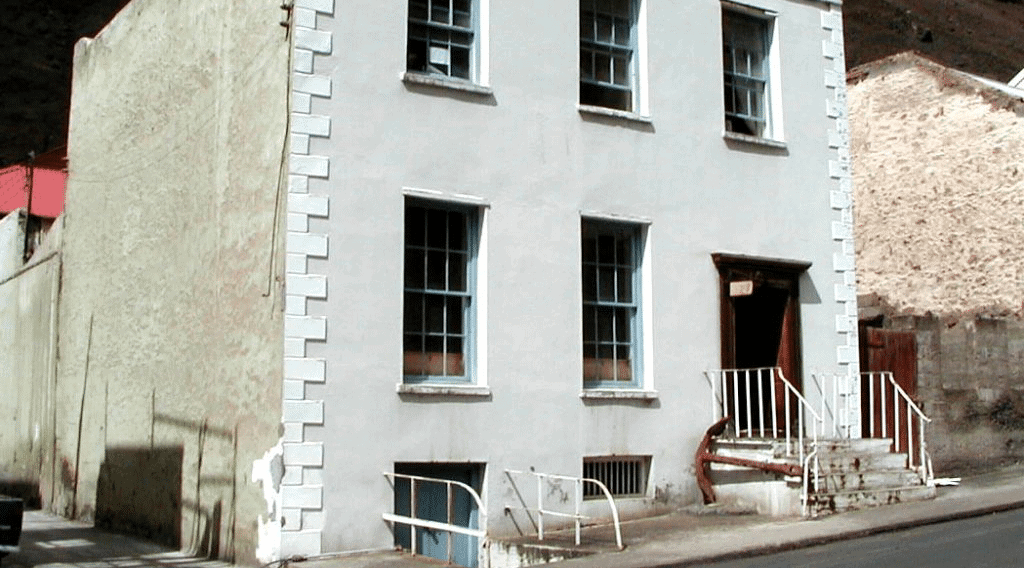 The Museum of St. Helena

The Museum's origins begins in 1854 with it's opening; among its contents were a sea serpent and a flying lizard! Other the next century there was a development of a number of small museums around the island including at Plantation House where they exhibited items from Napoleon’s House at Longwood and eventually Longwood House was developed into a fully fledged Museum. 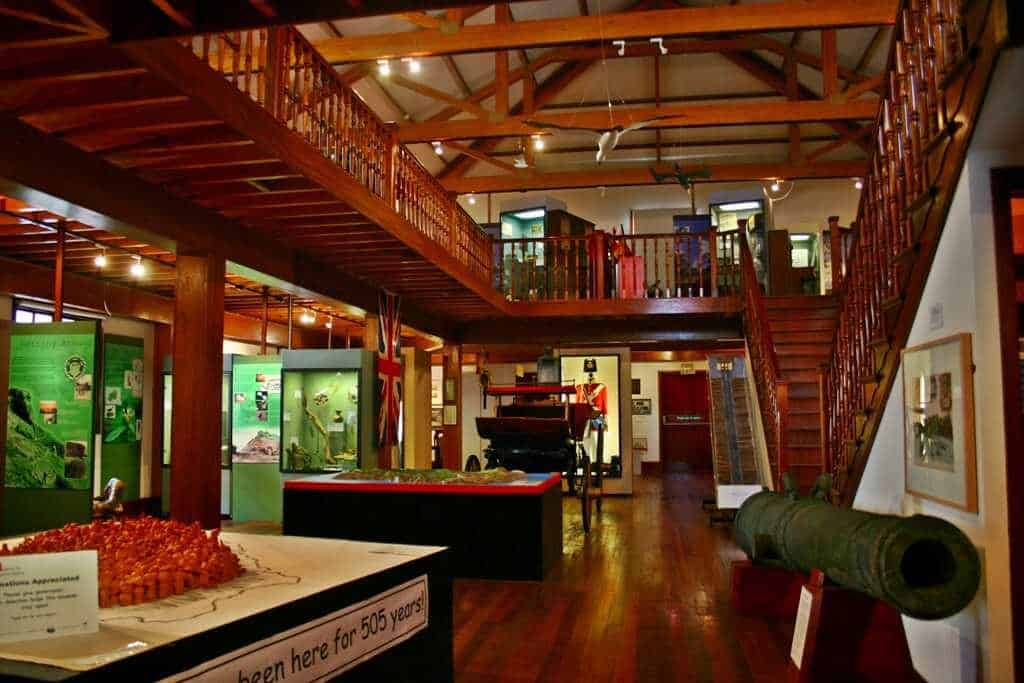 This led to the establishment of a new Museum appeal and eventual acquisition of the Old Power House building in Lower Jamestown next to Jacob’s Ladder. In the Museum we provide vital curation and stewardship of sensitive historic items on behalf of the community with limited financial resources. The Museum also has an extensive physical and digital archive of images, video and documents all relating to the island’s heritage.

There are plans to incorporate the adjacent building, the former PWD Store, into a greater Museum, Library, and Archives and form a ‘Cultural Centre’ for the Island of St Helena.

The Museum of St. Helena 0 reviews