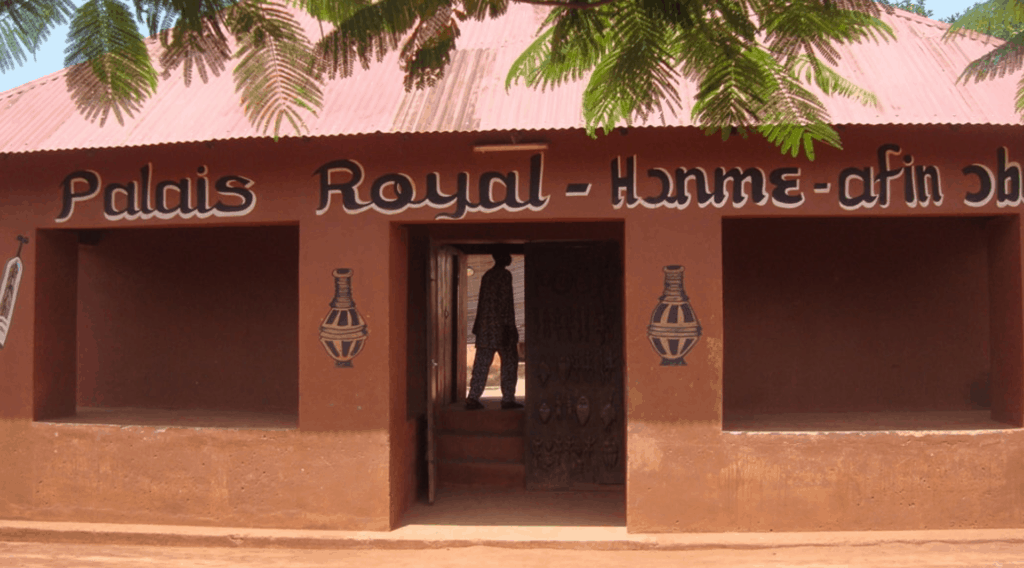 The Royal Palace Musée Honmé, also known as King Toffa's Palace and more recently Musée Honmé, is a former royal residence and today museum in Porto-Novo, Benin. It contains an example of an Alounloun and most displays are related to the King Toffa period. The palace and the surrounding district was added to the UNESCO World Heritage Tentative List on October 31, 1996 in the Cultural category

A tour of the Royal Palace is like travelling back into Beninese history. The museum is well curated and gives you a peak of how royalty used to live in ancient Benin. You can explore artifacts from the Yoruba tribe embellished in masks, instruments and costumes. What's more, the museum contains original photographs of the royal families from Porto Novo.

Upon becoming ruler in 1874, he was renowned for his openness and cooperation with the colonial powers. He encouraged his employees to attend French schools to receive western education and was also tolerant of Islam and Christianity entering the country and coexisting with traditional endogenous religions such as Animism or Orisha. However, the alliance between Toffa I and the kings of Abomey was never successful. He established the Order of the Black Star in 1889. The palace which he lived in, located in Porto-Novo, is now a royal museum, providing a valuable insight into royal life during his reign. A statue of Toffa is located in Porto-Novo.