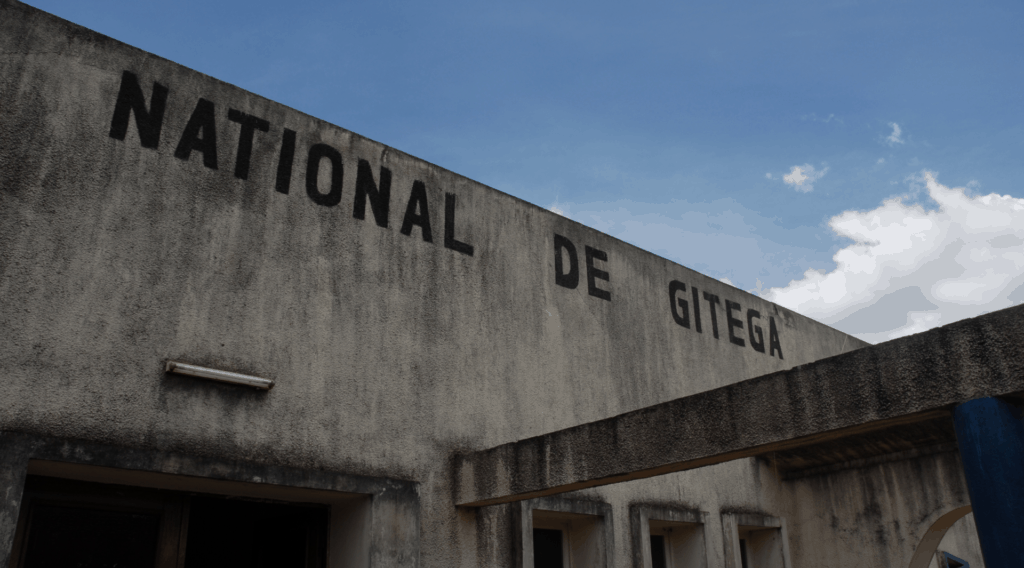 The National Museum of Gitega (French: Musée National de Gitega, Kirundi: Iratiro ry'akaranga k'Uburundi) is the national museum of Burundi. It is located in Gitega and was founded under Belgian colonial rule in 1955. The museum is the largest of Burundi's public museums although its collection is displayed in a single room. In 2014, it averaged 20–50 visitors per week.

Founded by the Belgian rulers of Burundi in 1955, the museum was intended to preserve artefacts from Burundian folk culture which were declining as a result of modernisation and social change. The museum's collection includes ethnographic and historical objects originating in the country, including artefacts from the court of the Burundian monarchs. The lack of funds has meant that the museum has made few recent acquisitions.

In 2015, a catalogue of the museum's collection was published with the support of the German Embassy in Burundi entitled Le Patrimoine Burundais: le Musée de Gitega