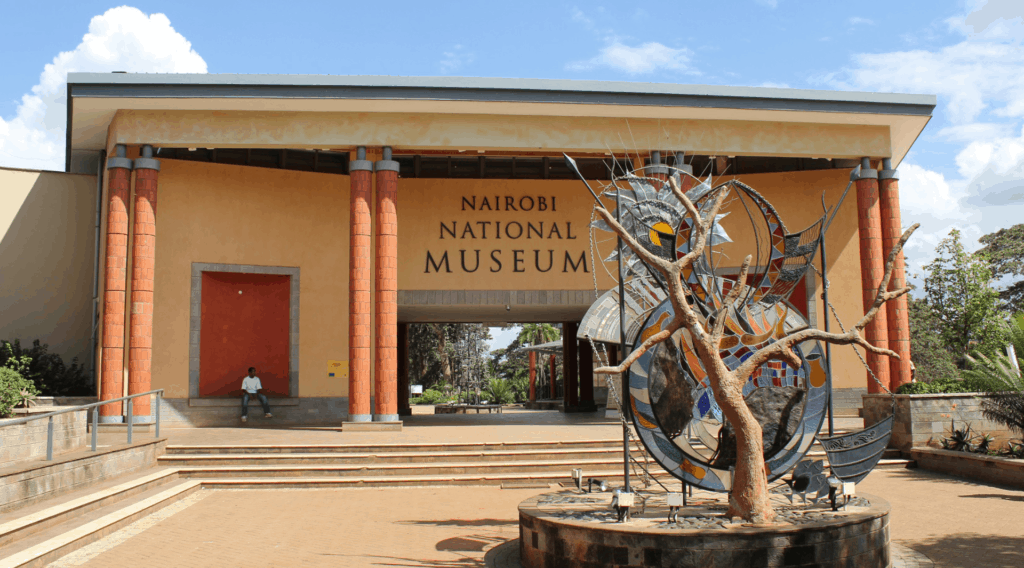 On 15 October 2005 Nairobi Museum Galleries closed until December 2007 for an extensive rebuilding program. This was the first major renovation of Nairobi Museum since 1930. A new administration block and commercial center were built, and NMK's physical planning was improved