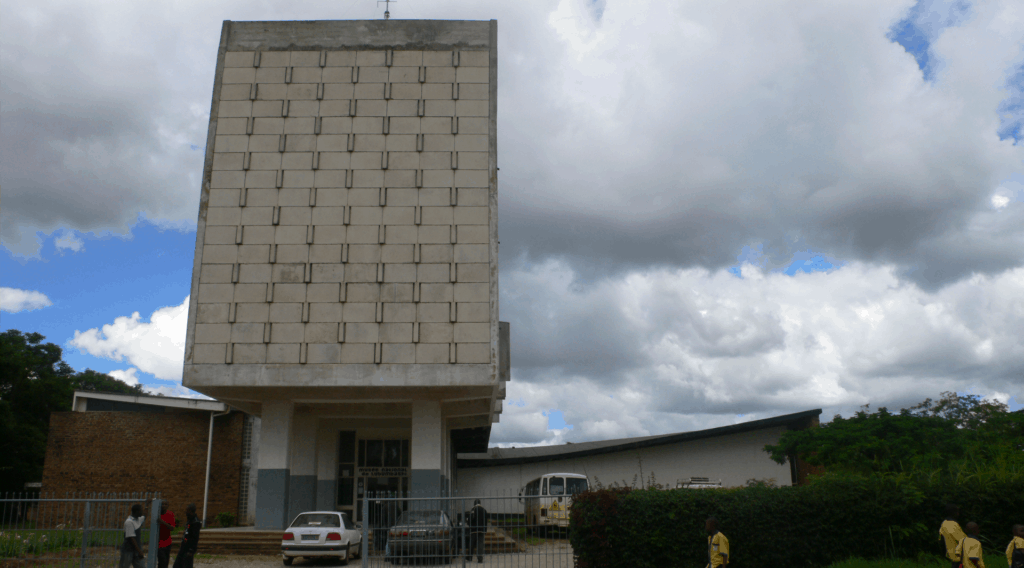 Formerly Leopold II Museum, the National Museum of Lubumbashi is now housed in a building designed by architect Claude Strebelle. It was created at the initiative of the Belgian professor Francis Cabu in 1946, who exhibited the results of his archaeological excavations. A rich ethnographic collection has been built over the years, as well as in entomology. The ensemble constitutes a rich heritage and forms the permanent collection of the museum which also hosts temporary thematic exhibitions.

In 2000, the Musée national de Lubumbashi, which was falling into disuse due to lack of resources, benefited from major renovation works funded by the Rachel Forrest Foundation and Dialogues, which has since installed a gallery of ‘contemporary art. The Royal Museum of Central Africa in Brussels is also collaborating with the Lubumbashi Museum for the enhancement of this Katangan historical, artistic and cultural heritage.