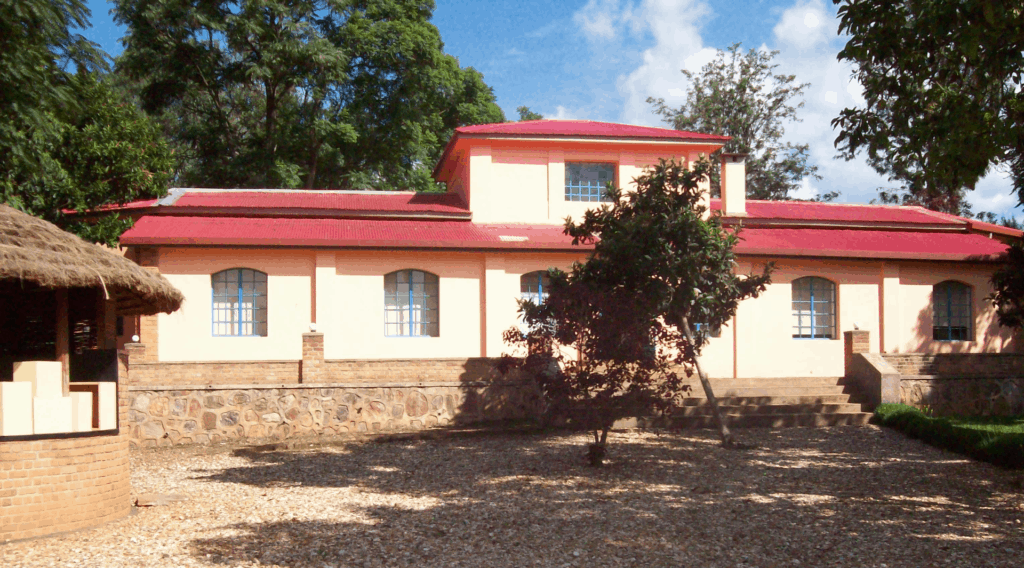 Richard Kandt was the first colonial governor of Rwanda, on behalf of Germany, until the early 1900s. At present, Kandt House Museum in Kigali comprises three main parts. The first part presents Rwandan life in all its aspects – social, economic, and political – before the colonial period.

The second part traces the experience of the Rwandan people during the colonial period. Following the Berlin Conference in 1884, the Germans ruled Rwanda until 1916, when the Belgians took over under the League of Nations Mandate after World War I. Richard Kandt’s life and deeds in Rwanda are covered here. The third part covers the history of Kigali, before, during and after the colonial era. Kigali was made the capital upon independence in 1962.

Dedicated to Richard Kandt, in his former home of German resident Richard Kandt on the Nyarugenge Hill in Kigali city, which now was turned into Natural History Museum since 2006. The Kandt House Museum in Kigali strives to show the evolution of life, description of Flora and Fauna of Rwandan Natural Parks (Nyungwe, Akagera and Volcanoes), geological background of Rwanda, German and Rwanda shared history and exhibition of live reptiles (snakes) with the aim to explain the interrelation between nature and history as result of natural history museum. It is also the best view of three mountains (Mt Kigali, Mt Jali and Mt Shyorongi) and best view of old kigali city.