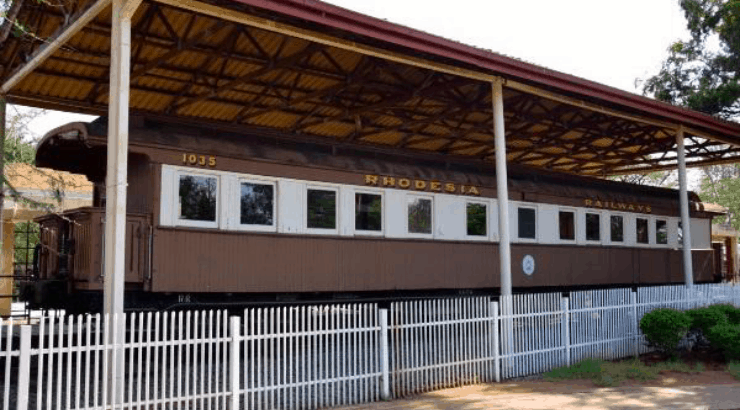 The museum of African Modern Art is also involved with the preservation of Tsodilo, the country's first world heritage area, among other efforts. It is the caretaker of Tsholofelo Park, the burial place of the "negro of Banyoles," known as "El Negro" in Botswana, following the body's return from the Darder Museum of Banyoles, in Spain. The Gaborone National Museum & Art Gallery host numerous works by both local Gaborone artists and those of the country as a whole. Its works aim to help uplift the art of Botswana to gain more recognition from outside sources. It also hosts artefacts of southern Africa and continues to be a great educational location for the knowledge craving individual.

The museum of African Modern Art was established in 1967 via an Act of Parliament and it officially opened to the public in 1968. The museum celebrated a year-long 40th anniversary in 2008 under the banner of "Museum as Agents of Social Change and Development", mirroring that used by the International Council of Museums.