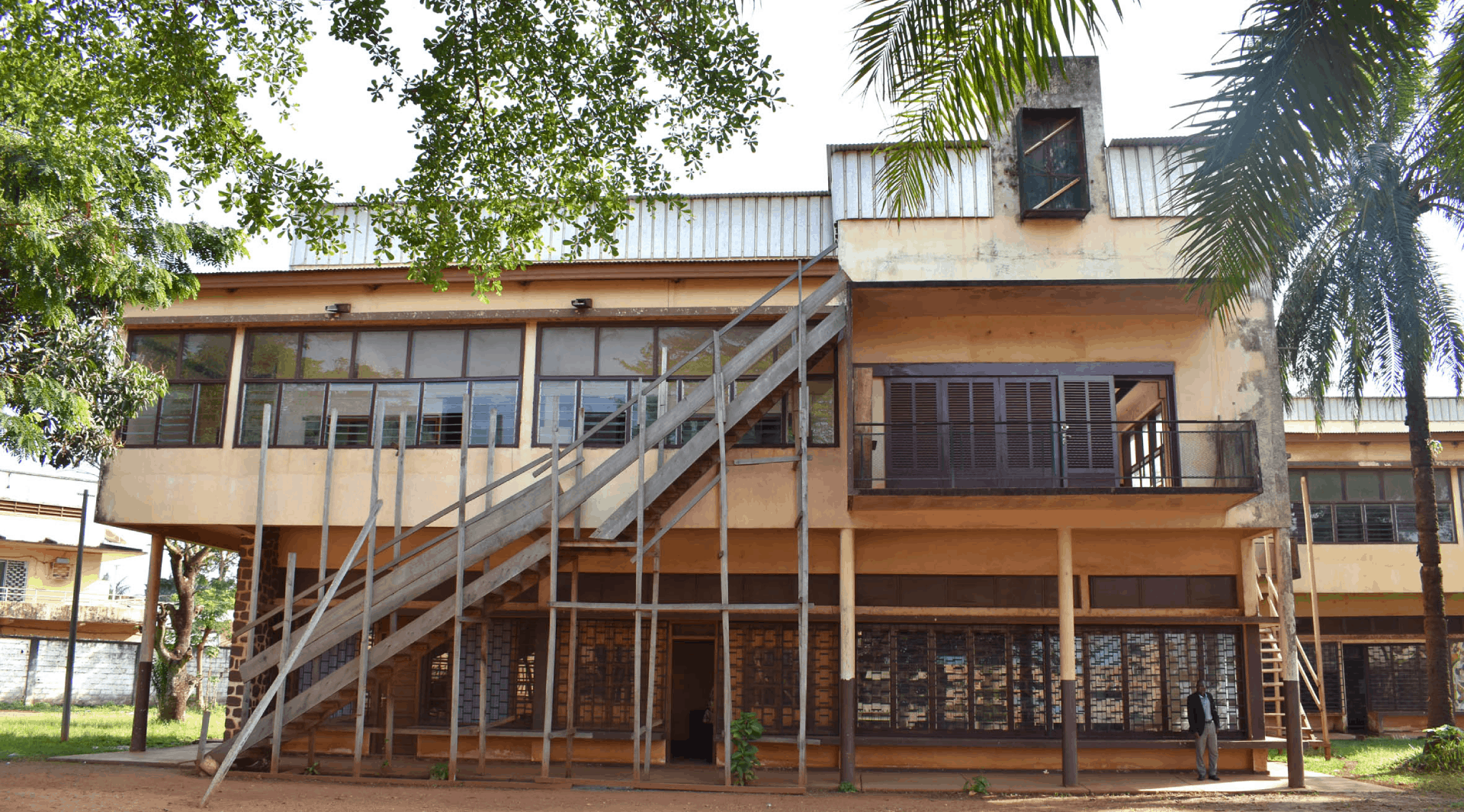 The Boganda National Museum is a national museum of the Central African Republic. It is located in the capital, Bangui. The museum displays arts and traditions of country through collections of pottery, coins, ritual masks, and traditional musical instruments. In a colonial villa in the rue du Languedoc, this museum shows also statuettes in ebony and ivory. One section devoted to the way of life of the pygmy ethnic groups completes the museum. The Boganda Museum has housed collections on the ethnography, archaeology, and natural history of the country since 1964.

The museum is named in honour of Barthélemy Boganda (4 April 1910 – 29 March 1959) who was the leading nationalist politician of what is now the Central African Republic. Boganda was active prior to his country's independence, during the period when the area, part of French Equatorial Africa, was administered by France under the name of Oubangui-Chari. He served as the first Prime Minister of the Central African Republic autonomous territory.