Wangechi Mutu at Fort Worth Modern with The Seated III, a 7-foot-tall bronze figure by Kenyan-American artist Wangechi Mutu, has recently taken up permanent residence at the Modern Art Museum of Fort Worth.
The imposing sculpture presides gracefully in its own alcove, overseeing the reflective pool outside, where it has replaced Michelangelo Pistoletto’s The Etruscan in a curatorial move expressive of an overdue nod toward multiculturalism.

Mutu works with sculpture, film, painting and performance art in order to explore themes related to race, colonialism and the Black female body. Her work has been seen in international gallery and museum exhibitions over the last 15 years.

The artist created The Seated III as part of a four-sculpture ensemble that once occupied the façade of the Metropolitan Museum of Art in New York. (Each of the pieces was cast in an edition of three.)

Here, the simple presence of a single figure imbues the visual experience with a graceful and regal glow that emanates from her total calm. Draped in overflowing sinews of bronze coils, from which emerge her upturned head and long arms, she exudes a mystical mindfulness.

Wangechi Mutu based her composition on African caryatids, which usually bear some form of burden within a structure or piece of furniture. Free of these restrictions, the work represents a woman in her rightful place who inspires spiritual awe. 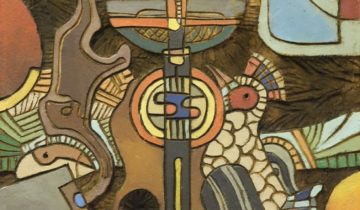 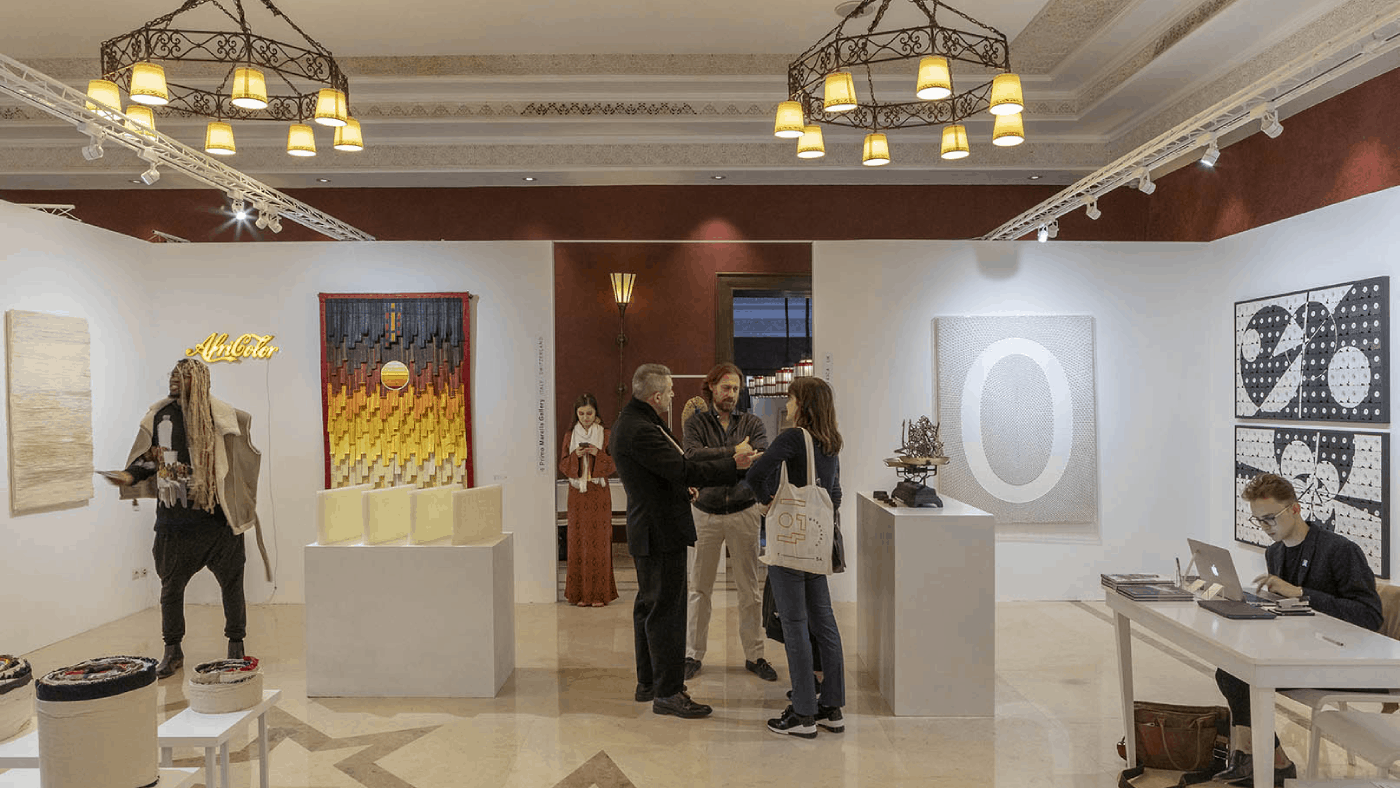 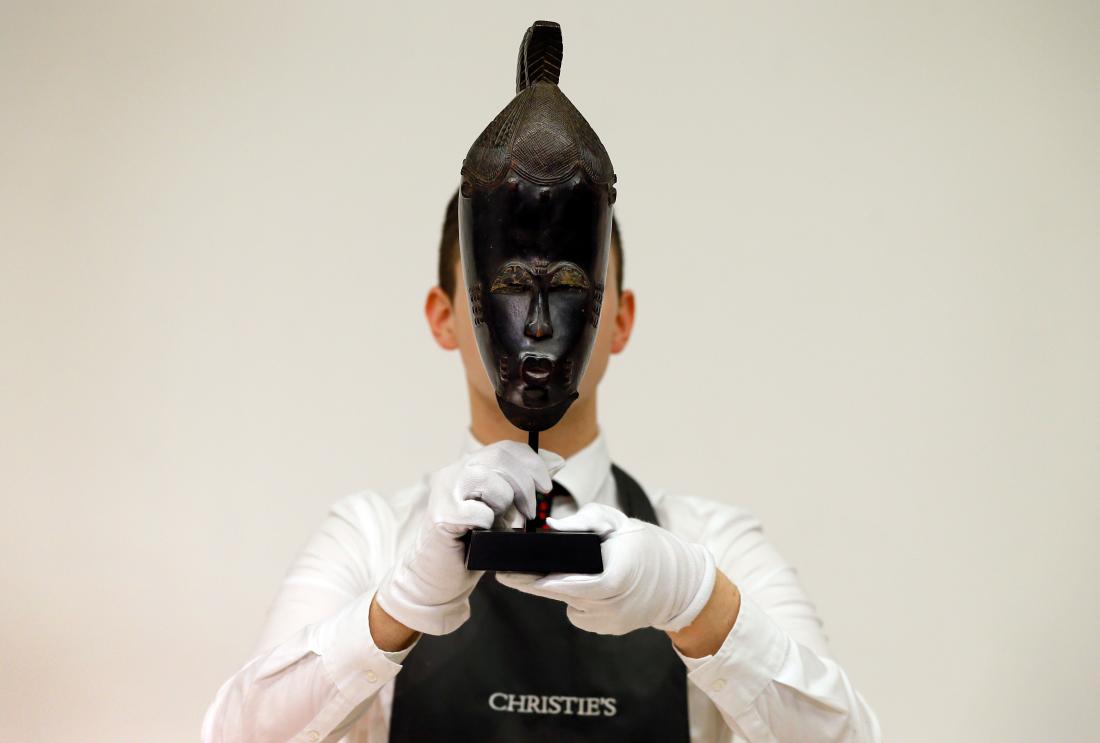