In its latest “Intelligence Report” released on 10th September titled Welcome to the Age of the Art Industry (The Art World Is Over) which coincides with its 30th anniversary, artnet News advances a thesis: that over the past 30 years, the art world has evolved into an art industry.

This year Africa features prominently in the number-crunching narrative, it is worth therefore not only to gleam where Zambia lies in this global art industry, but perhaps to learn a thing or two from it.
In a co-authored introduction to the report, artnet News Editor-in-Chief Andrew Goldstein and Executive Editor Julia Halperin suggest that the art world was once a modestly sized province of connoisseurs, passion-driven dealers, and hobbyist collectors, but “the art business today exists as an interconnected global network dominated by multibillion-dollar corporations and swashbuckling, profit-minded investors who care about numbers as much, if not more, than they care about the art itself.”

“From one point of view, this market is a strange, chimerical amalgam of the luxury industry, the financial sector, and a high-class casino; seen another way, it is a burgeoning engine of creativity and innovation that could yield a new Renaissance in art. As with art itself, the art market’s nature is in the eye of the beholder,” argue Goldstein and Halpern.

In the 54-page document released on that features a number of statistical data by various authors, artnet News CEO Jacob Pabst attests to the growth of the global art market particularly among auction sales stating “Total worldwide auction sales in 2018 were $19.4 billion, compared to $3.3 billion in 1989, an increase of almost 500 percent. The total size of the art market, including gallery and online sales, is estimated to be worth over $60 billion today.

The art market is far from perfect. Why are certain artists who make exceptional work not showing up meaningfully in these statistics?” probes Pabst, “Has the money that has been flowing into the market so confused us that we now see price as the main determinant of quality? Or are we observing just a temporary splitting of the field into various segments that need to be considered and evaluated separately? For the moment, the relentless attention the mainstream press pays to high prices has given the financial side of art collecting the lead in our collective understanding of events.”

The report states that although global art sales remain favourable, this year has seen a slump compared to the previous one with $9.1 billion being the total amount spent on fine art, decorative art, and design in the first six months of 2019—down 13.5 percent from the equivalent period one year ago.
Also within the report, in an article titled “There Is No Such Thing as the African Art Market” artnet News’ Rebecca Anne Proctor poses the conundrum: “Ask a question about the African art market, and many experts will be quick to tell you that there is no such thing. How could one market possibly encompass 54 countries, 1.2 billion people, and countless aesthetic traditions?”

While this cannot be done, Proctor states that it will not stop the global art market from trying arguing that the commercial sector has a way of co-opting talent into the international art slipstream (sometimes flattening history and context in the process). It has done so with artists – and entire movements – from Asia and Latin America in the past. Africa may be next in line. It can be noted that this flattening of contexts was also the basis of an argument recently channelled by Prof Elizabeth Giorgis as reported in Mulling Over Art recently where she warned curators of African art against glamorising the continent’s art production.

Proctor observes that Africa is next in line from the Asia and Latin America global art explosions because “the seeds are there: strong art schools, and a growing number of high-net-worth individuals, and rapid urbanisation” among other things.

She also points out that, museums in Europe and North America have hosted an unprecedented number of shows of African art in recent years, while art fairs dedicated to the field have sprung up worldwide, including 1-54 in New York, London, and Marrakech and the newer Art X Lagos, which kicks off its fourth edition in Nigeria in November. Activity in cities such as Marrakech and Lagos are opening the eyes of collectors of the Lagos-based auction house Arthouse Contemporary and that African collectors from different regions are now interested in buying African art from different regions.

Proctor observes that today, Africa’s art market has plenty of room to grow even though fewer than 1,000 works were sold at auction on the continent in the first six months of 2019. Unlike Asia, where Hong Kong has emerged as a hub for the trade, Africa lacks a preeminent art-market capital. And while the continent’s local collector base is growing steadily – Sotheby’s fourth dedicated auction of Modern and Contemporary African art in April was dominated by African buyers and generated a total of $3 million, above its presale high estimate of $2.7 million – it is still nascent compared with the US, China, and Europe.

As to what is missing in order for the African art market to truly flourish, to Proctor extends the question to Hannah O’Leary, head of Modern and contemporary African art at Sotheby’s who states that Africa’s problem lies in the lack of infrastructure. “You need an infrastructure,” says, O’Leary, “On the whole, there is a real lack of public support. We are seeing lots of raw talent, but we need more of a market structure in order to support their careers.”

Proctor states that on the positive side, some ambitious institutions are already rising on the African continent. Over the past two years, museums like Zeitz MOCAA in Cape Town, the Museum of African Contemporary Art Al Maaden in Marrakech, and the Museum of Black Civilizations in Dakar have launched with a mission to write their own contemporary art histories. Meanwhile, artists who have already found commercial success, such as Hassan Hajjaj and Ibrahim Mahama, have set up institutions of their own to nurture young talent at home.

A single hub for such a massive and heterogenous continent may never materialize. Instead, Rakeb Sile, cofounder of the gallery Addis Fine Art, predicts that “there will be and should be different hubs in several regions of Africa.”

According to artnet News, there are six of these “dynamic emerging art capitals”, as expected Lusaka is not on the list and judging from the statistics provided and both the private and public commitment or lack thereof to the arts, it will be nowhere near the list any time soon. This, one might argue is compounded by a Ministry of Tourism and Arts that has never seemed to place the arts as a priority and frankly appears to be a dumping ground for floundering ministers.

The report attributed the growth of certain art markets to government support, for instance the budget for Ghana’s ministry of tourism, culture, and creative arts rose 120 percent between 2014 and 2018; it is expected to triple again by 2022. Ghana also did well at the Venice Biennale where the Art historian and founder of ANO GHANA, Nana Oforiatta Ayim organized the country’s celebrated pavilion.
Ghana was home to a number of tight-knit artist communities, like the one known as the Akwapim Six, before it gained independence from Great Britain in 1957. But after Ghana’s first president, Kwame Nkrumah, was overthrown in 1966, government support for the arts diminished. At least, until now. The country’s profile has also been boosted by the success of such international art stars as El Anatsui and Ibrahim Mahama. 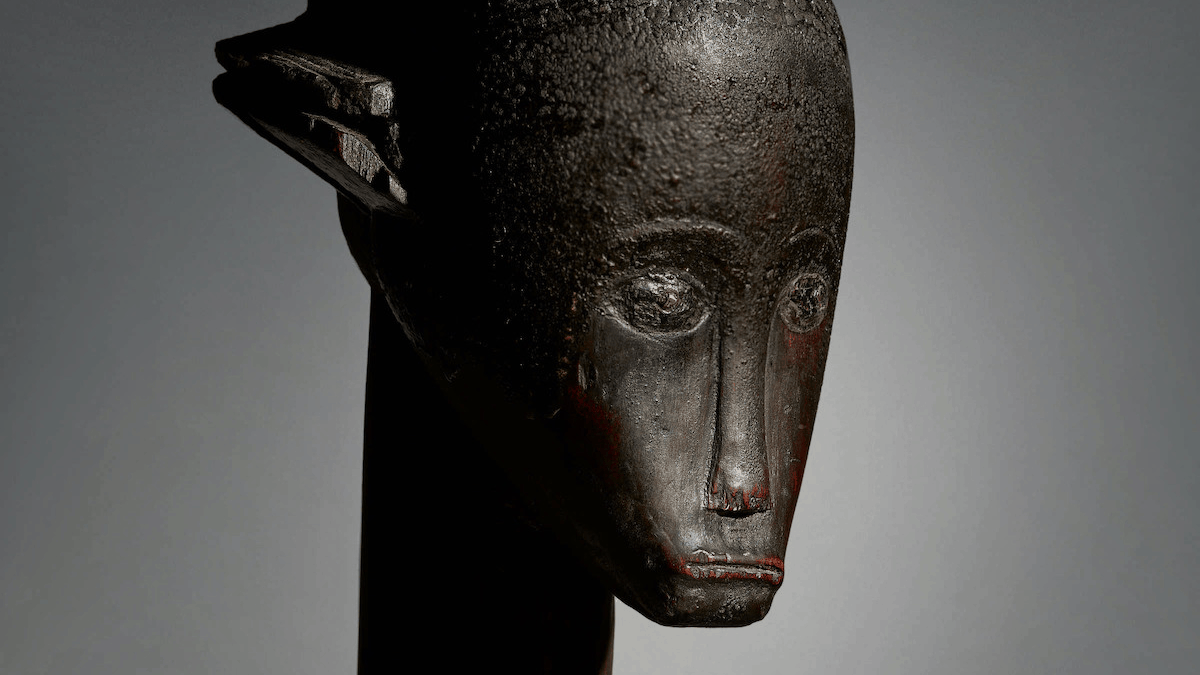 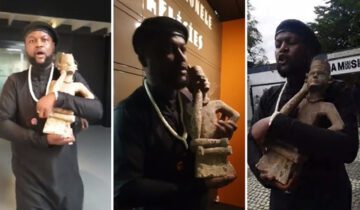 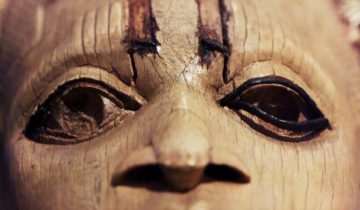