The Mohammed VI Museum of Modern and Contemporary Art in Rabat beckons art aficionados to embark on a journey of discovery and revelation, as it plays host to an exhibition of Benin’s contemporary art, under the theme “Art of Benin yesterday and today: from restitution to revelation” from January 18 to May 15, 2023. This exhibition delves into the rich history and heritage of Benin, offering a glimpse into the diverse and mesmerizing textures and mediums employed by contemporary Beninese artists.

As the president of the National Museums Foundation (FNM), Mehdi Qotbi, declared at the official inauguration of the exhibition, “This is an opportunity for art lovers to discover the contemporary creations of Beninese artists, whose works reveal a variety of textures and mediums”. The inauguration was graced by the presence of Benin’s Minister of Tourism, Culture and Arts, Jean-Michel Abimbola, as well as several dignitaries from the political and cultural spheres of Morocco and Benin.

This exhibition, held with the personal agreement of the President of Benin, Patrice Talon, marks the first time these contemporary artworks are being displayed outside their country of origin. “Morocco is the first country to host this exhibition,” said Mehdi Qotbi, adding that “the hosting of this exhibition in Rabat also reaffirms the place of the city as the African capital of culture. African culture is an important part of our identity, our history, but also our future.”

Jean-Michel Abimbola, too, commented on the significance of the exhibition taking place in Morocco, stating that “the fact that this first itinerary of the Beninese exhibition takes place in Morocco echoes the will and commitment of King Mohammed VI in favor of art, culture and Africa.” He went on to express his pleasure in sharing the exhibition with the Kingdom of Morocco, which “deploys all its diplomacy to become a hub of cultural activity and puts culture at the heart of its public policies.”

Abimbola highlighted that through this exhibition, Benin showcases the diversity and richness of its contemporary art scene, and its creators. “Visitors will admire a range of creations declined on various styles with materials from different spaces of life of artists”, he said, inviting art enthusiasts to immerse themselves in this visual feast. 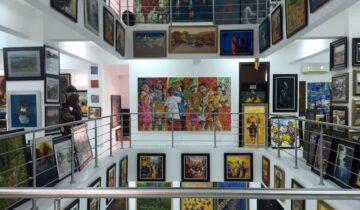 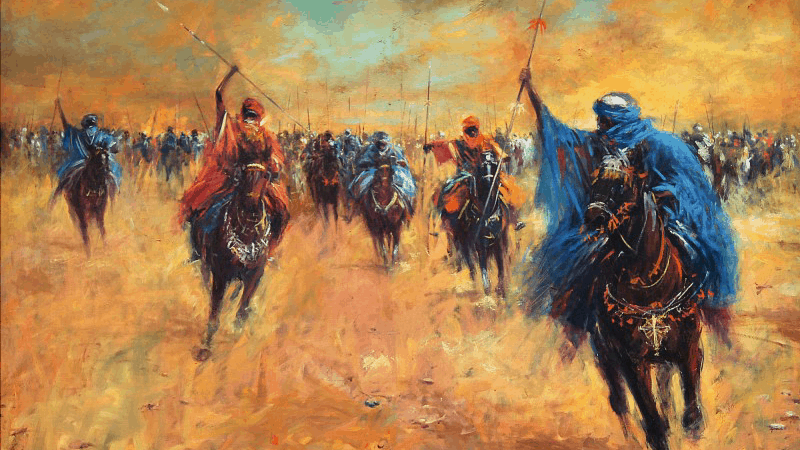 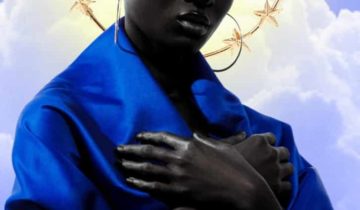