Contemporary African Art Maastricht 2020 will never be the same thanks to Tafeta London with a pioneering show.

For the first time in its 32-year history, the recently cut-short Tefaf (The European Fine Art Fair) Maastricht had a booth dedicated to contemporary art from the African continent. The London-based exhibitor, Tafeta, was among the five selected for this year’s Showcase section, which enables younger galleries across all disciplines to show in the venerable fair. Ayo Adeyinka, Tafeta’s founder who transformed the former art consultancy into a gallery in 2013, has chosen to bring in two Nigeria-born artists, the hyper-real draughtsman and painter Babajide Olatunji (born in 1989) and the sculptor Niyi Olagunju (b. 1981).

Both make works reflecting the cultural history of their continent. Olatunji’s ongoing project Tribal Marks Series, which began in 2014, offers the most arresting images. Tafeta is bringing six recent additions to the series, priced at £4,000 and £12,500 (for two larger pieces). These full-on faces are less portraits of the sitters, who are in fact painted from memory, and “more like avatars”, Adeyinka says. They are Olatunji’s way of documenting the controversial tradition of facial marking — incisions that create scars — among Nigeria’s 300-plus tribes. From afar, these hyper-realistic works seem like photographs, but are in fact carefully executed in charcoal and pastels. Olatunji, a self-taught artist based in Lagos, originally trained as a botanist, Adeyinka explains. More subtle, but equally meticulous, are four works on paper from his recent Aroko series (£6,000 each). These depict a cryptic messaging system based on physical objects and still used by the Yoruba people. “Sometimes the only people who understand these messages are the sender and receiver,” Adeyinka says. 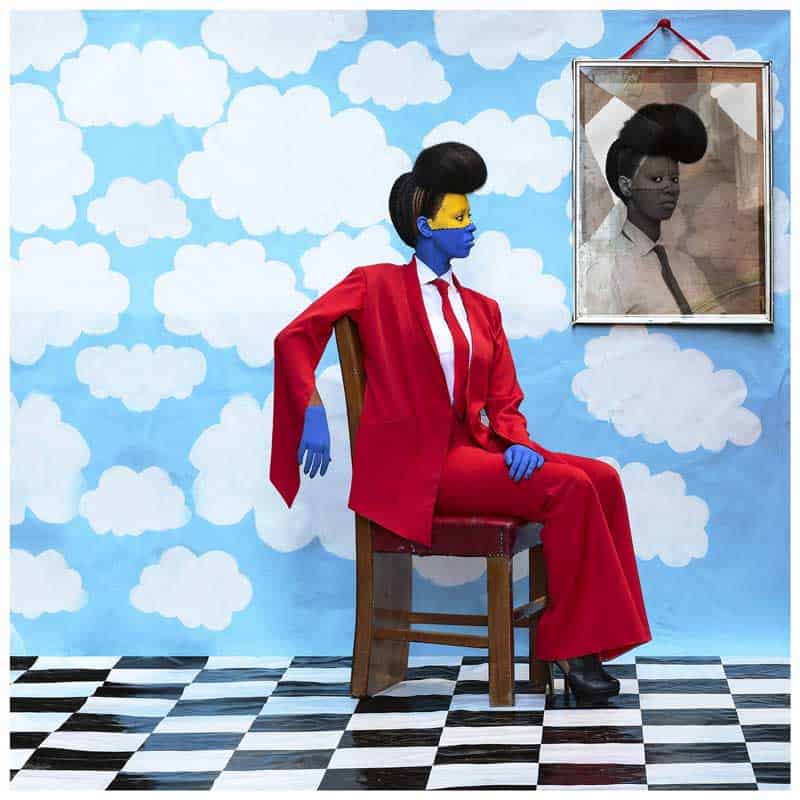 How African Art Fairs are bringing more Tourism to the Continent 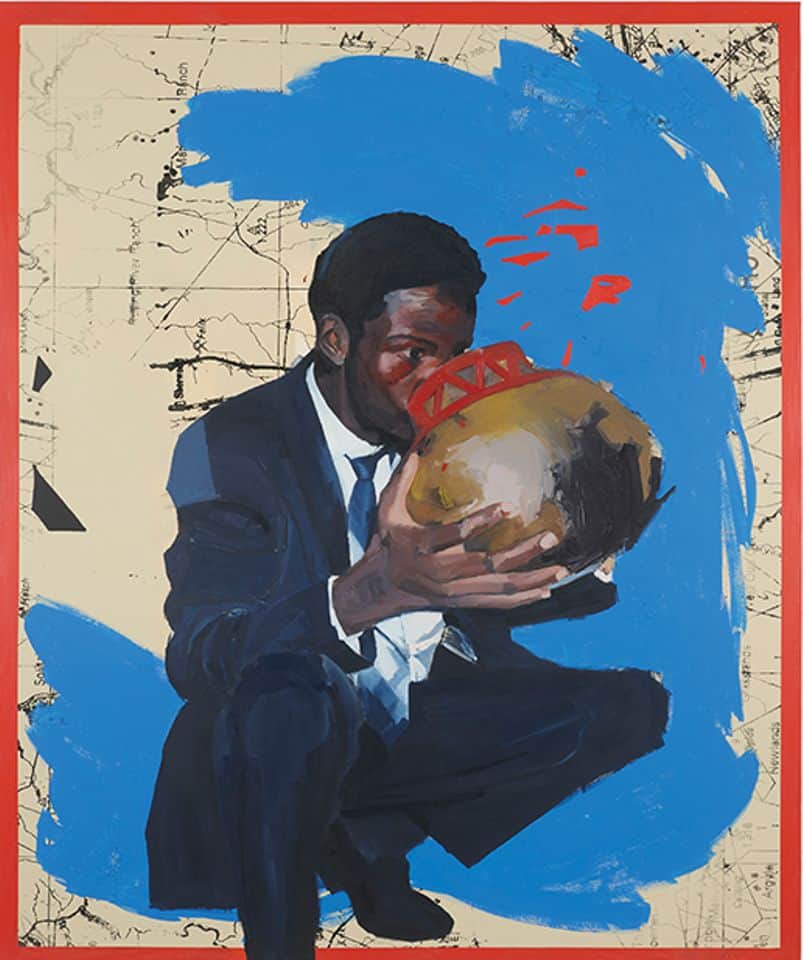