Paris auction house Artcurial is opening an office in Morocco. Launching a permanent subsidiary in Marrakesh, the firm will now start holding regular sales at the famous La Mamounia hotel in the city from December this year. Article is by Alex Capon for antiquestradegazette

Artcurial said that the development of the art scene in the country and the emergence of prominent collectors “all illustrate Morocco’s potential”.

The firm’s new Moroccan operation will also enable buyers to pay in dirhams for the first time.

While sales of African art have entered the mainsteam calendar in European centres such as London, Paris and Brussels, and firms like Bonhams, for example, have an office in South Africa, Artcurial claimed the decision to establish a full-time office and stage regular auctions in Marrakesh itself represented “the first international auction house to establish operations on the African continent”.

Artcurial’s Morocco director Olivier Berman and Soraya Abid, who will take charge of day-to-day operations, will lead a team of three people from a new 200sq m premises in the Hivernage district of Marrakesh. They will develop “several sales sessions per year” from the new location and are aiming to build on their existing specialities of Orientalist paintings and African Contemporary art. They intend to organise further sales of Moroccan decorative arts featuring items such as ceramics, glassware, furniture, textiles, jewellery and antique arms.

Artcurial has been active in Morocco since 2011 and has already held a number of exhibitions and sales in the country in conjunction with the Paris office. These included the Moroccan Spirit exhibition held at the Villa des Arts de Casablanca in 2014 and the Pierre Bergé-Yves Saint Laurent auction that was organised to raise funds for the Fondation Jardin Majorelle in 2015.

Artcurial’s deputy chairman François Tajan said: “Having had a regular presence for eight years, the time was right for Artcurial to put down roots in Morocco by establishing a permanent operation to build business there, year-round, under the leadership of Olivier Berman.”

The auction house has announced three auction sessions per year (taking place at New Year, in the spring and autumn), two of which will take place in Marrakesh with the other in Casablanca.

Artcurial’s first sale at La Mamounia on December 30 will feature a series of themes: Jacques Majorelle (1886-1962) and his contemporaries, Orientalist works, Made in Morocco (dedicated to Moroccan art from the 17th century to the present day) and African Spirit which will focus on African Contemporary art.

Artcurial said: “The opening of museums, setting up of foundations and launch of fairs and biennials, as well as its art scene and the emergence of prominent collectors, all illustrate Morocco’s potential.”

Examples cited include the launch of exhibitions of works by Moroccan artists and retrospectives of international artists at the Mohammed VI Museum of Modern and Contemporary Art in Rabat in 2014, and the recent launch of a Contemporary art Biennial also in Rabat. Marrakesh has also been designated African Capital of Culture 2020.

Artcurial hopes that the launch of the new sales and office space will tie into this interest and “create opportunities for sellers to have their paintings and objects featured in prestigious sales”.

“The vitality of an exciting art scene on the ground could only encourage us in this direction,” said Tajan. – Artcurial Art Auctions Morocco 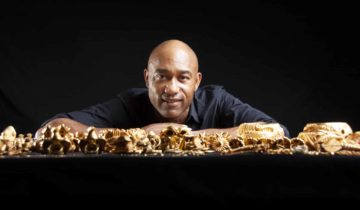 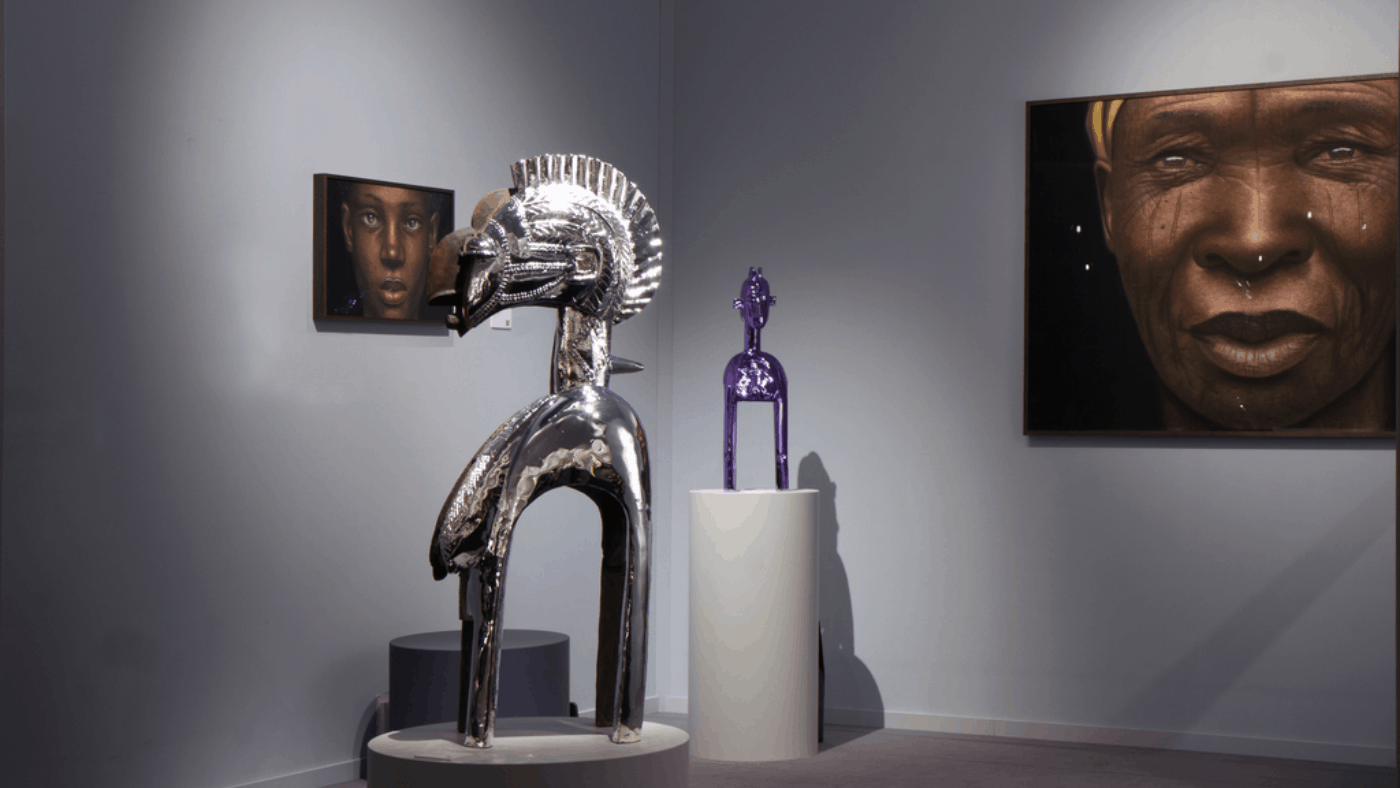