On October 15, Sotheby’s Modern and Contemporary African Art Auction 2019 raised a grand total of £ 3.2 million (£ 4 million including fees) which was way over its target of £ 1.9 million-£2.8 million. The Total raised was flattered by the late Nigerian artist Ben Enwonwu (1917-1994) who had 11 works out of the total 103-lot auction and whose striking painting.

Overall, the afternoon sales were dominated by West African artists. The West African Artists also sold well above estimate, though at much lower price levels than their Modern counterparts. Notable sales were Dominique Zinkpè (Benin, born 1969) whose “Les Villagois” sold for £10,000 (£12,500 with fees, est £7,000-£9,000) and the Ivorian, Abdoulaye Aboudia Diarrassouba (known as Aboudia, born 1983), whose four works in the sale all sold well (up to £30,000, with fees)

African contemporary art sales might seem to be booming, however the total auction sales are still relatively low and have been falling in value since a 2017 peak of $55.7million, according to ArtTactic.com — although Sotheby’s sales have bucked the trend. 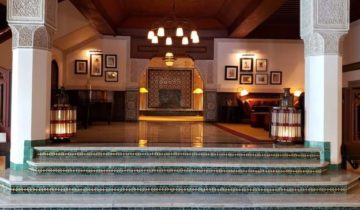 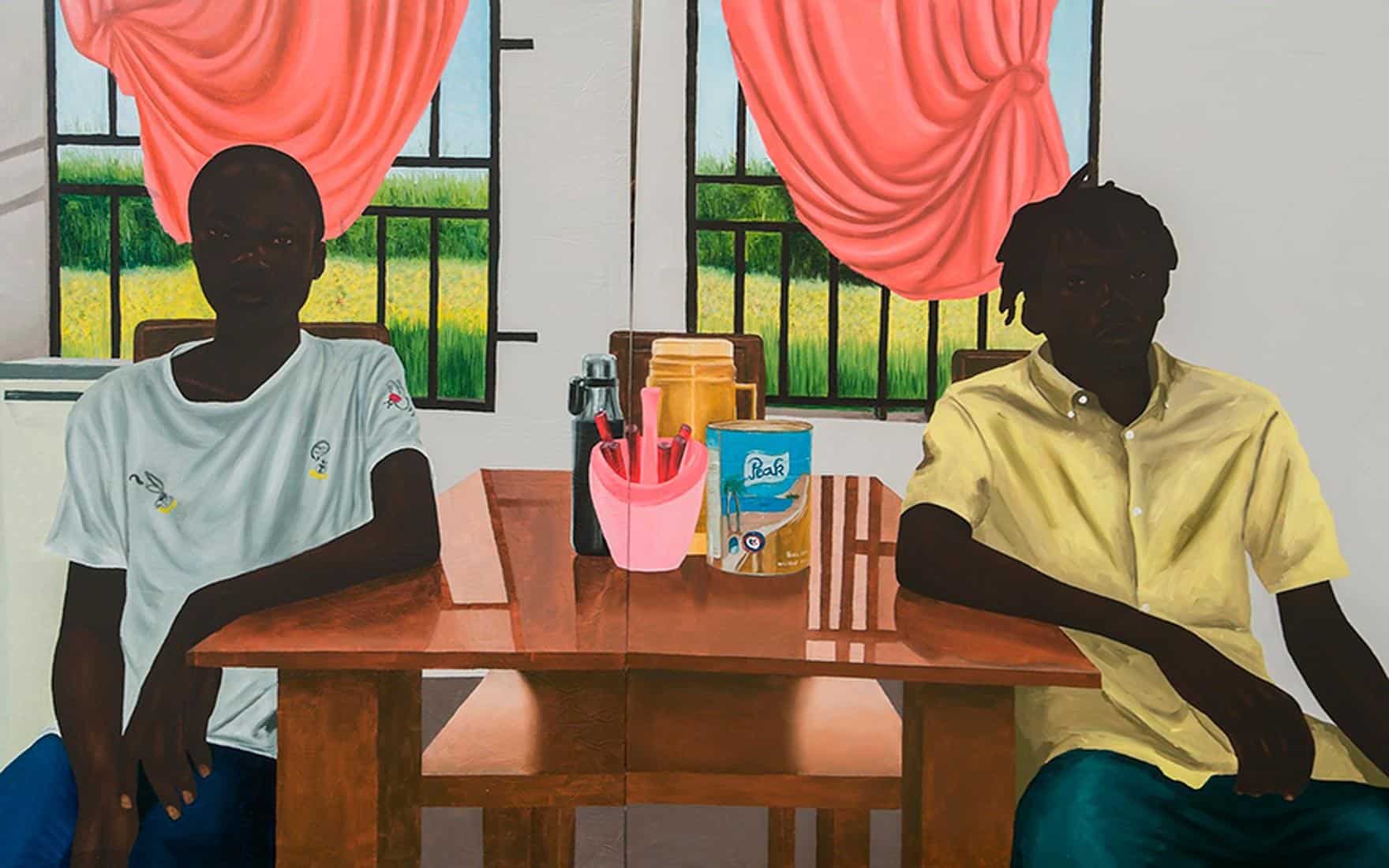 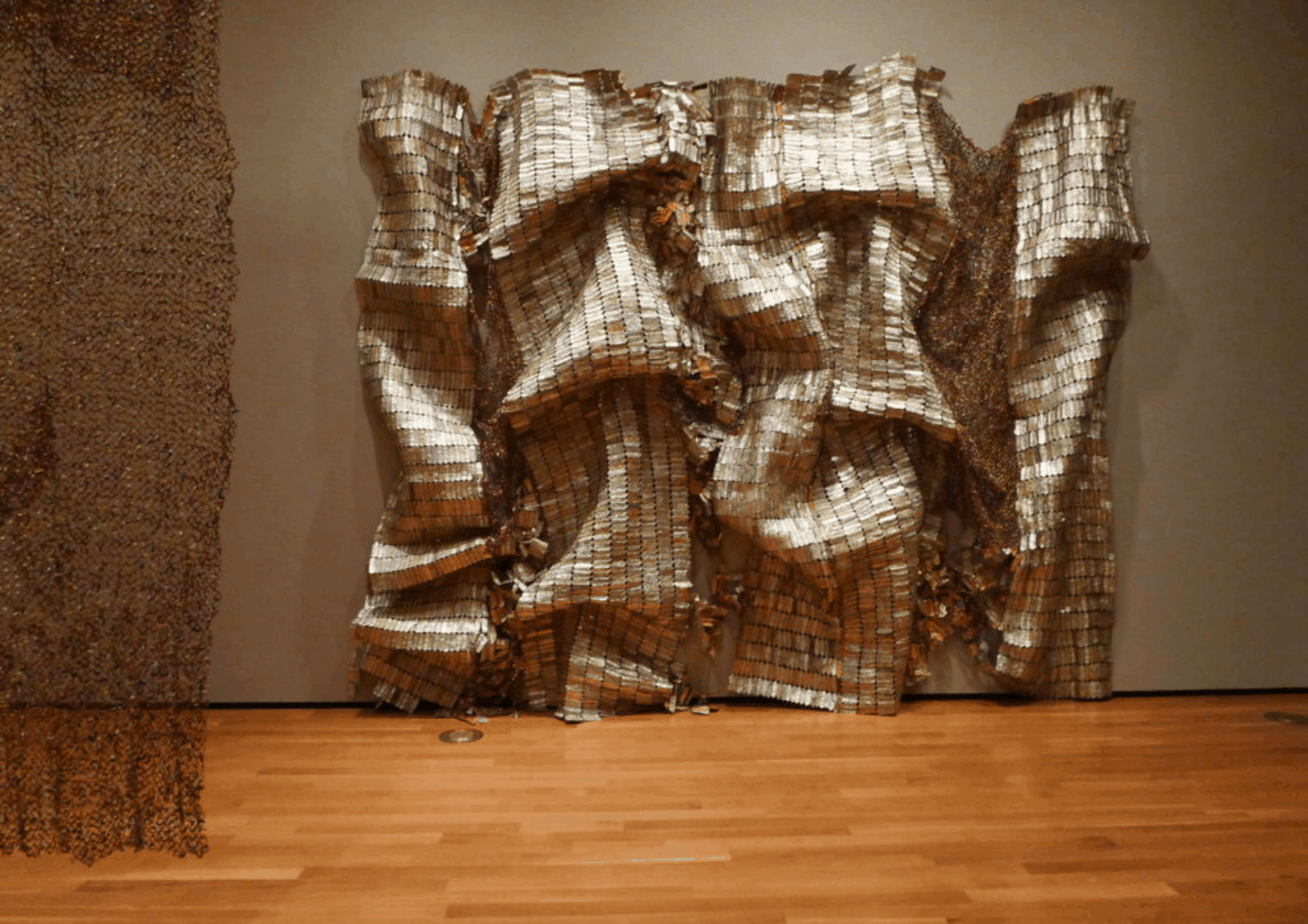