Meet the Black Photographers Who Are Changing Fashion The New Black Vanguard features 15 groundbreaking image-makers. by Devine Blacksher for the Cut

In 2018, when Anna Wintour hired Tyler Mitchell to shoot Beyoncé, he became the first African-American photographer to have one of his images featured on the cover of Vogue. Up until less than two years ago, the cover of American fashion’s most powerful publication had been entirely dominated by the white gaze.

In his book The New Black Vanguard: Photography Between Art and Fashion, curator and critic Antwaun Sargent celebrates photographers like Mitchell while implicitly critiquing the fashion and art worlds that have up until now ignored black artists. “The new black vanguard is a contemporary black fashion photography that is inclusive and reflective of a wider world — in terms of skin color, body type, performativity of gender, and class,” Sargent told the Cut.

The book documents worlds that have been erased from the mainstream, and places that have never been shown through black perspectives. It features photographs by Campbell Addy, Tyler Mitchell, Micaiah Carter, Quil Lemons, Renell Medrano, Awol Erizku, and others to push the point that black imagery will no longer be ignored in mainstream art and fashion spaces. With photos illuminating life in black America and the African diaspora, these artists are crafting a new way of speaking visually about politics and representation.

Sargent is mindful of the power of a creative endeavor where the entire staff is made up of people of color. Fashion designers like Telfar Clemens, Kerby Jean-Raymond, and Christopher John Rogers are constructing new fashion worlds, working with black models, videographers, stylists, creative directors, and publicists to break down the idea that blackness is monolithic. For him, creative control is paramount, and this movement “shows that the powers that be, or that have been, do not either control or have ownership of these images in the ways they have before.”

To accompany the book, Sargent has organized an exhibit at the Aperture Foundation in Manhattan. He told the Cut it takes the book as a jumping-off point. “There are many more black artists who are not in the book in the exhibition. I really wanted to show that this is a movement, that there are hundreds of young black photographers working to show us their concerns. To show us what beauty and masculinity and femininity mean to them. And I think that it goes right at the heart of deconstructing the stereotypes that have been built around blackness,” Sargent said.

Scroll down for a look inside the book. 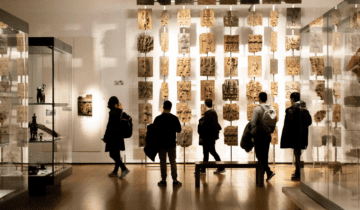 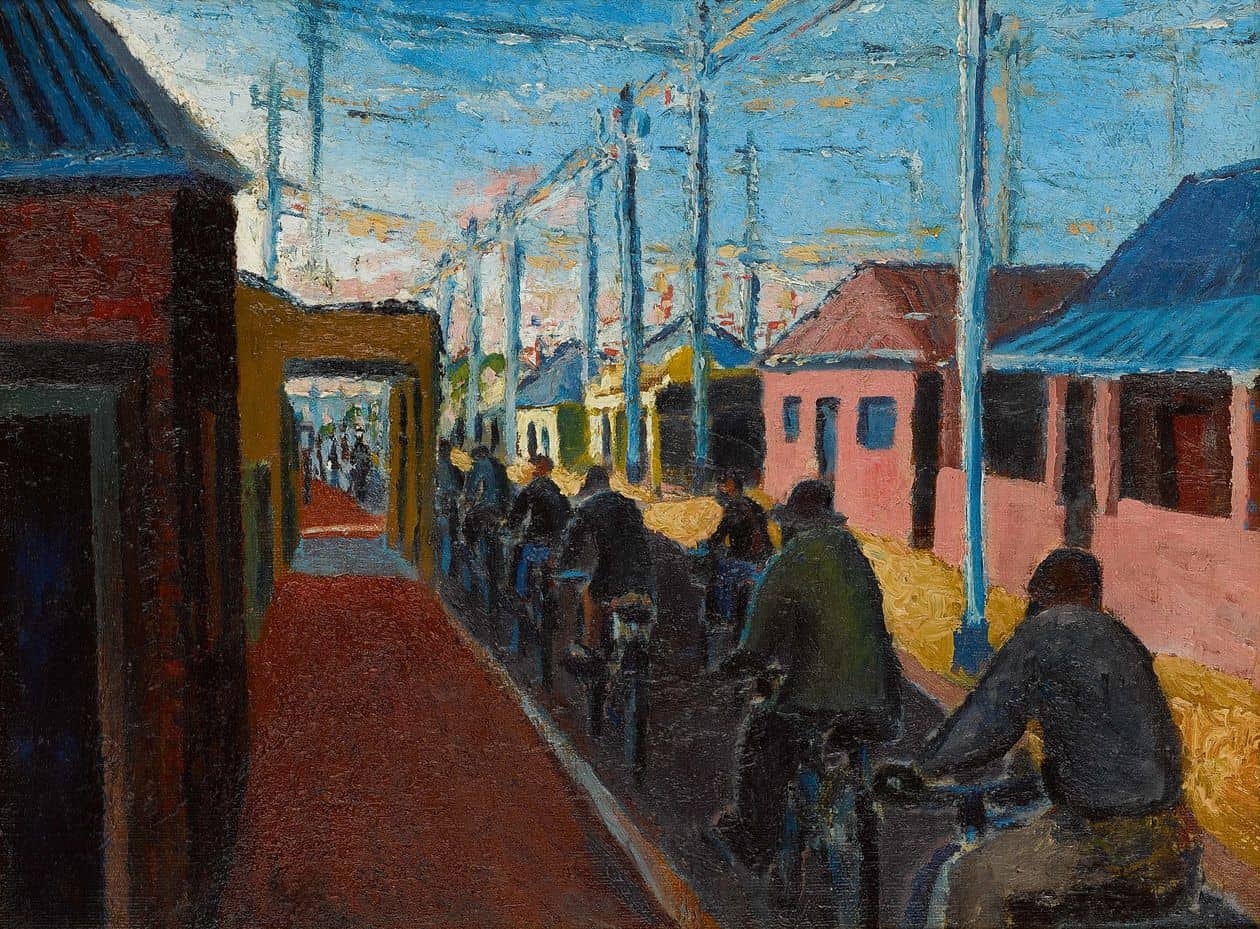 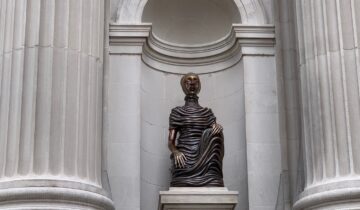 Wangechi Mutu at Fort Worth Modern