La Biennale de Lubumbashi VI or The 6th edition of the Lubumbashi Biennale, entitled Future Genealogies, Tales From The Equatorial Line, probes the possibilities of repurposing the cartography of the world. One of the seven African countries crossed by the equator, the Congo claims the longest segment of the parallel on the continent. This places the region not only at the heart of Africa, but also at the bisecting line of the globe, at the zone of intersection between southern and northern hemispheres. By asserting this position, the Biennale repeals the modern fantasy of the Congo as “irrelevant locale on the periphery of cultural history” to reclaim its profound entanglement with the world and its globally central position, both past and present. The concept of the Biennale is to take the equator’s imaginary line not as one of demarcation—the majestic Congo River disregards it by straddling it twice—but rather of imbrication. At its closest a place where earth gravity alleviates and where the poles’ magnetic attractions balance each other, the equatorial latitude opens the possibility for narratives that respond to alternate compasses, recognizes new centers of gravity and where de-polarized stories can unfold. At the same time, a region where the sun rises and sets quicker than anywhere else, the swift transition from night to day reminds that the possibility for renewal and change is always on the horizon. The Biennale wishes to explore the geographical paradox of being set in a region where history continues to be steeped in the depth of the soil’s resources, but whose unique position also has the potential to serve as a model to uproot established perspectives.

Taking its cue from the philosopher Achille Mbembe’s notion of “décloisonnement” (“decompartmentalization”, Ecrire l’Afrique-Monde, 2017), the Biennale pries open the equatorial line to collapse paradigms of center and periphery, of  “North” versus “South”. As unambiguously enunciated by the Cameroonian thinker, “there is no part of the world whose history does not have some African dimension, just as there is an African history only as an integral part of the world’s history”. This edition of the Biennale is interested in mapping these connections and in tracing these genealogies in new ways. At a time when the restitution of looted African artworks has become an burning geopolitical issue, and when museum institutions around the world are urged to proceed to their “decolonization” art and images are at the heart of a shift in global dynamics. The Biennale wishes to seize that moment to produce new narratives of the past and to re-imagine a plurality of futures.

See What’s ON at MoMAA > 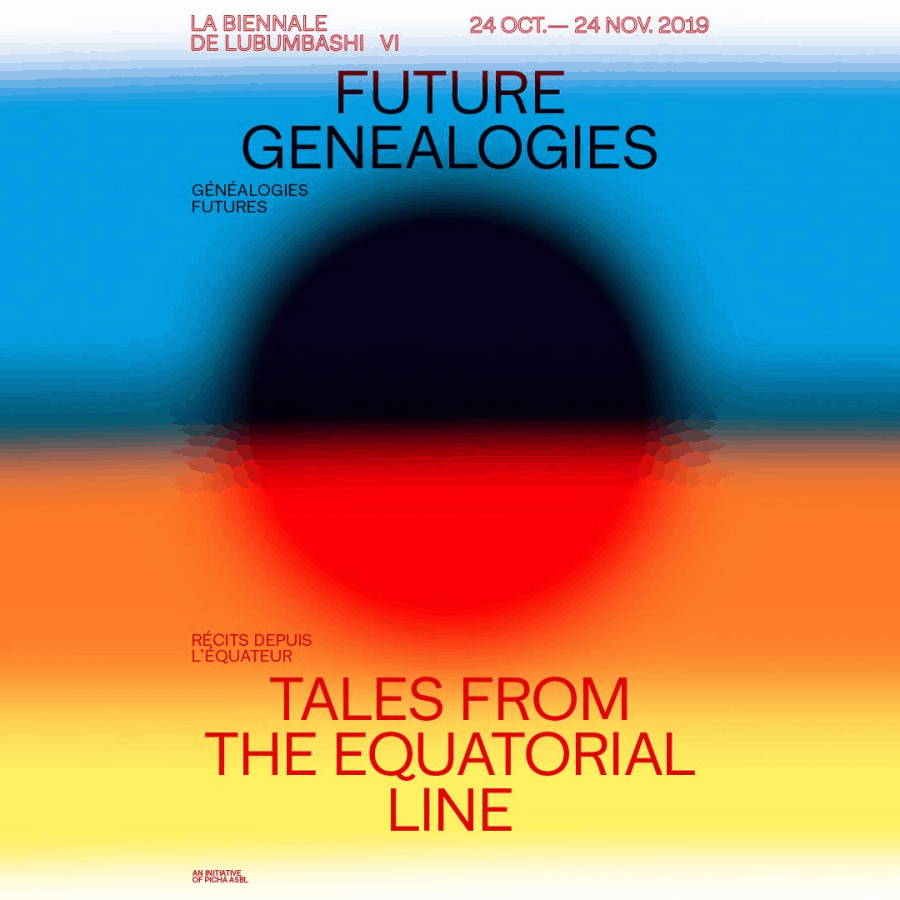